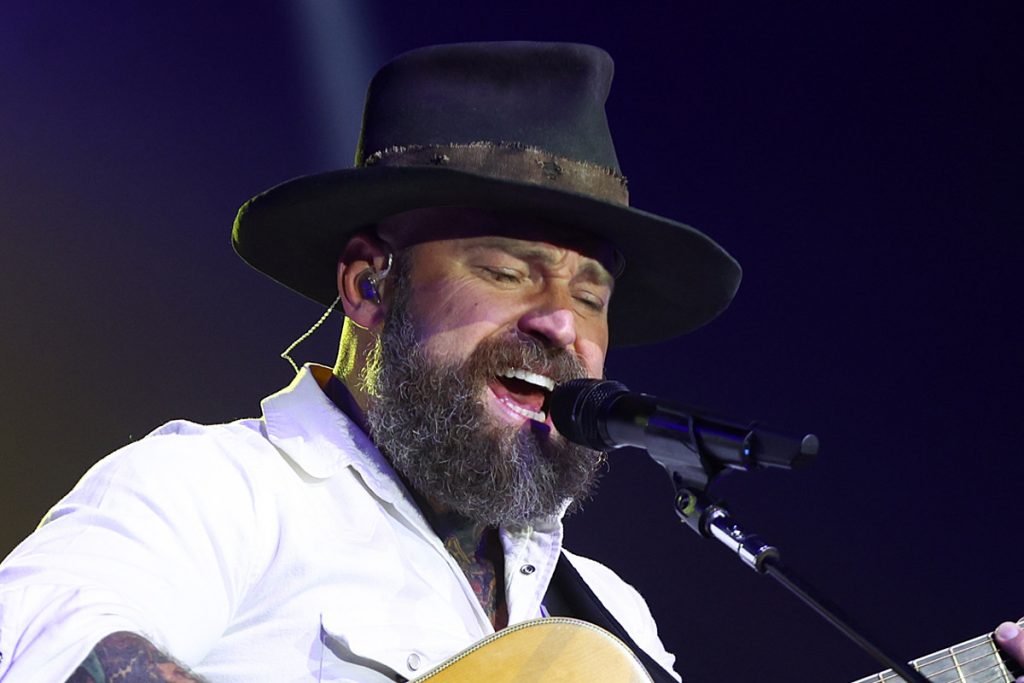 People shared the news, reporting that the engagement was confirmed by multiple sources. The intimate proposal came in Hawaii, and for the most part Yazdi has remained away from public eye. However, a video of the ZBB bandmates singing “Happy Birthday” to Brown offers a glimpse of her joining in, snuggling into his neck and extending a slender hand weighted down by what looks like an engagement ring.

This will be the second marriage for Brown. In 2018 he and wife Shelly divorced. Together they have five children.

Who Is Zac Brown’s Fiancée?

Kelly Yazdi identifies as a “born adventurer” at her website, but a 2018 feature in Maxim offers a bit more, referring to her as a “biker chick.” The now-31-year-old worked in Hollywood as a stuntwoman from 2012 to 2015, during which time her father died of a burst growth between his aorta and lungs. As a young girl, her sister died of a drug overdose, and two years later, her dad fell asleep at the wheel and was involved in a car accident that put him in a coma for a year.

In 2017, Yazdi moved to Alaska, where Brown also is known to have property. It’s not clear how they met or when the romance began. None of the more than 600 pictures on her Instagram page feature the country singer. Instead, it’s a mix of high and low adventure outdoor activities and fishing.

The news comes at the end of a busy year for Brown and Zac Brown Band. They toured heavily in 2022 and performed at the CMA Awards with Marcus King. In November, the band also welcomed a new official member in singer and musician Caroline Jones.

19 Country Music Stars With a LOT of Kids