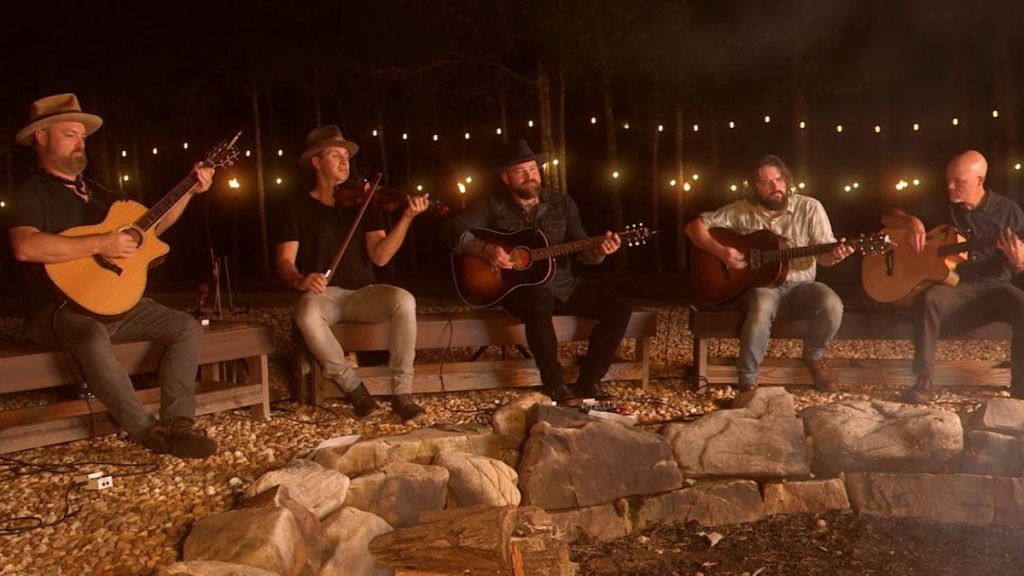 Zac Brown Band will perform their first livestream concert event from Nashville’s Southern Ground Studio on Saturday, May 8, 2021, and will share some exciting news with fans during the show.

The livestream concert will broadcast via Sessions Live at 8 p.m. CT, and will feature a mix of the band’s 15 No. 1 hits, along with other fan favorites. It looks like the announcement could involve new music, as the band’s most recent release came with last year’s “The Man Who Loves You The Most,” and they have shared photos from a recording studio over the past few weeks.

“I’m so excited to invite our fans to our special livestream performance,” said the band’s lead singer Zac Brown. “It’s been a long time since we took the stage, and we think it’s about time we bring family and friends together from our very own Southern Ground Studio in Nashville for the first time ever. After the live performance, stick around for our special encore event, where we’ll be answering fan-submitted questions. We can’t wait for you to join us!”

Following the concert, the band will take part in a VIP encore set, including storytelling and a fan-sourced Q&A.