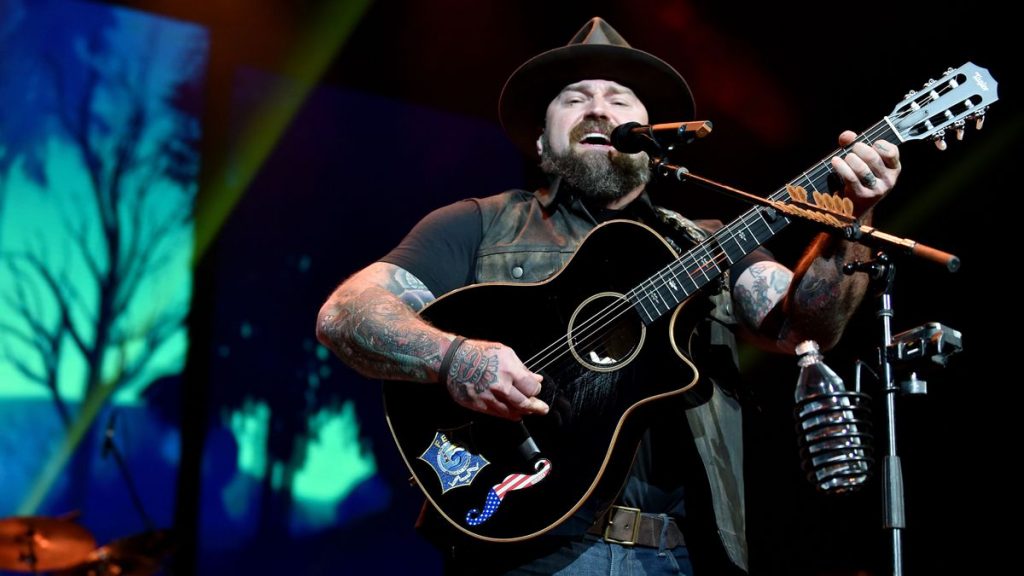 Zac Brown Band lead singer Zac Brown has long been a fan of revered artist James Taylor. Zac Brown Band even shared the stage with Taylor at the 2011 Academy of Country Music Awards, where they performed their hit “Colder Weather” alongside Taylor’s “Sweet Baby James.”

“I started listening to James Taylor in elementary school. He’s probably my single biggest influence that I’ve ever had,” said Zac Brown.

“Sweet Baby James” serves as the title track on Taylor’s 1970 sophomore album, which also features the enduring classic “Fire and Rain.” One of the biggest influences Brown takes from Taylor’s music his is guitar playing.

“What Taylor plays on the acoustic guitar is very hard,” Brown says. “He showed me what you can do with a single guitar to accompany a song. I hope our fans love this as much as we do.”

The new release follows two digital singles Zac Brown Band issued last year, including “The Man Who Loves You The Most” and “You and Islands.”