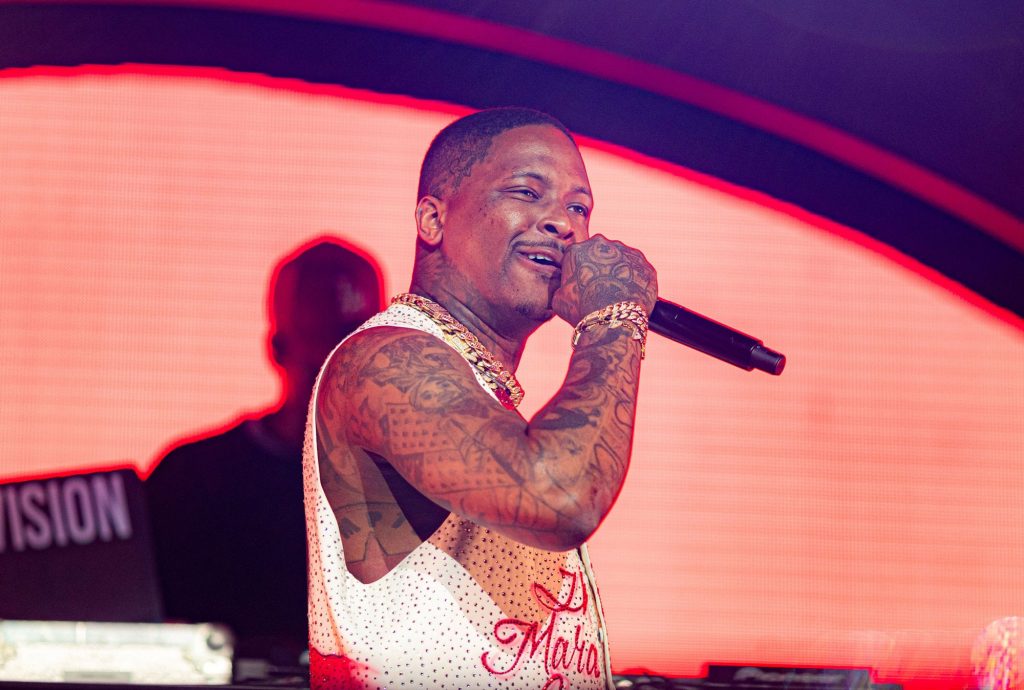 YG was arrested Friday morning at his home on robbery charges, the Los Angeles County Sheriff’s Department has confirmed to Rolling Stone.

The rapper, real name Keenon Jackson, was taken into custody early this morning, with an LASD spokesperson saying the charges were tied to “an ongoing criminal investigation,” although they did not elaborate further. Jackson is currently being held at the Men’s Central Jail in Los Angeles and his bail will be set at $250,000. A court date is scheduled for Tuesday January 28th.

Jackson’s arrest comes just three days before he’s scheduled to take part in a tribute to Nipsey Hussle at the 62nd Grammy Awards, Sunday, January 26th. It is likely, although not confirmed, that Jackson will still be able to attend and partake if he is released on bail.

A representative for YG did not immediately return Rolling Stone‘s request for comment.

YG released his most recent album, 4Real 4Real, last May. In October, he teamed with Tyga and Santana for a new song, “Mamacita.”