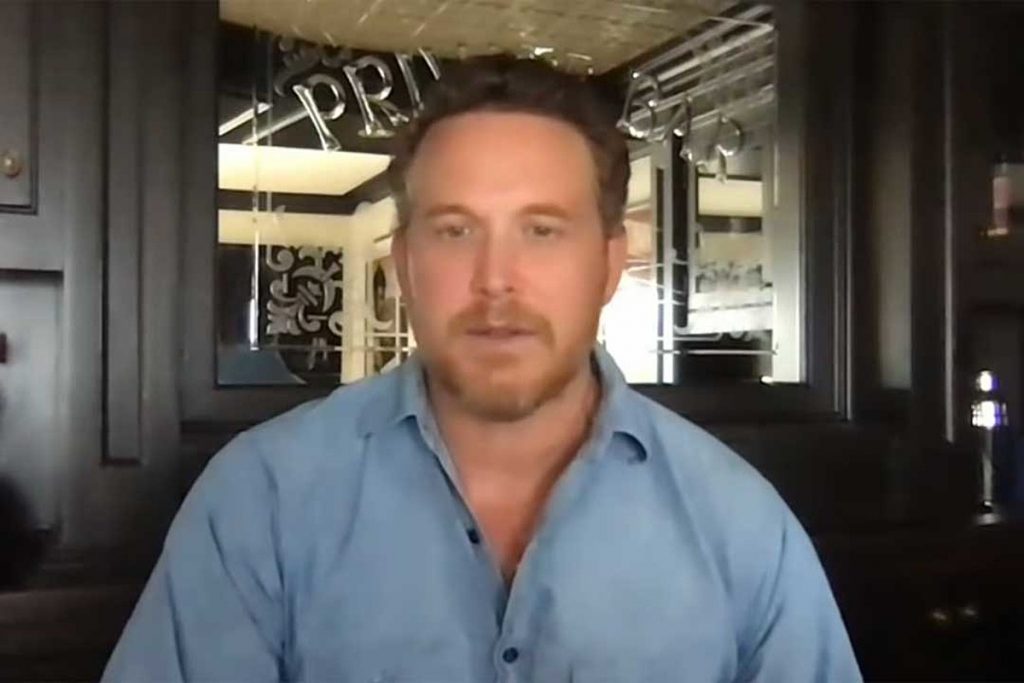 
Rip Wheeler isn’t the most lighthearted character on Yellowstone, but that doesn’t mean he can’t experience joy. The complicated ranch foreman also has a sunnier side, and in an interview to promote Season 4 of the hit show, actor Cole Hauser opens up about what would constitute a happy ending for a character who’s had so much darkness.

Season 3 saw Rip starting to lighten up quite a bit as his relationship with Beth Dutton (Kelly Reilly) deepened and John Dutton (Kevin Costner) acknowledged that he’s like a son to him by giving him a cabin to live in, but the end of the season saw all of that threatened as the Duttons came under concerted attack. Season 4 has brought both more violence and more joy to the character’s story arc, and Hauser opened up to Taste of Country in an interview ahead of the Season 4 premiere in November, sharing what he sees as a happy end for Rip.

“I think Rip is … before everybody gets hurt and almost killed, I think he’s in that place of happiness, you know,” he states. “He’s doing what he wants to do, he’s been given this wonderful cabin by John. He’s in love, he’s ranching and doing the only thing he knows and loves to do. So I think prior to this cliffhanger in Season 3, and these kind of near-death experiences for all these characters, I think he’s about as happy as he’s ever been.”

Whether Season 4 will end in a way that lets Rip, Beth and their new charge, Carter (Finn Little) maintain any of the happiness they’ve found this season remains to be seen. Yellowstone wraps Season 4 on Sunday (Jan. 2) on Paramount Network beginning at 8PM ET.

Stay tuned to Taste of Country as we provide week-to-week coverage of Yellowstone and the first season of the new prequel 1883, including episode analysis, news on the shows, cast interviews and more.

As part of our comprehensive coverage, check out the Dutton Rules podcast on Apple Podcasts and Spotify.

1883 premiered on Dec. 19 and airs exclusively on Paramount+. Subscribe to the streaming service to make sure you don’t miss out.