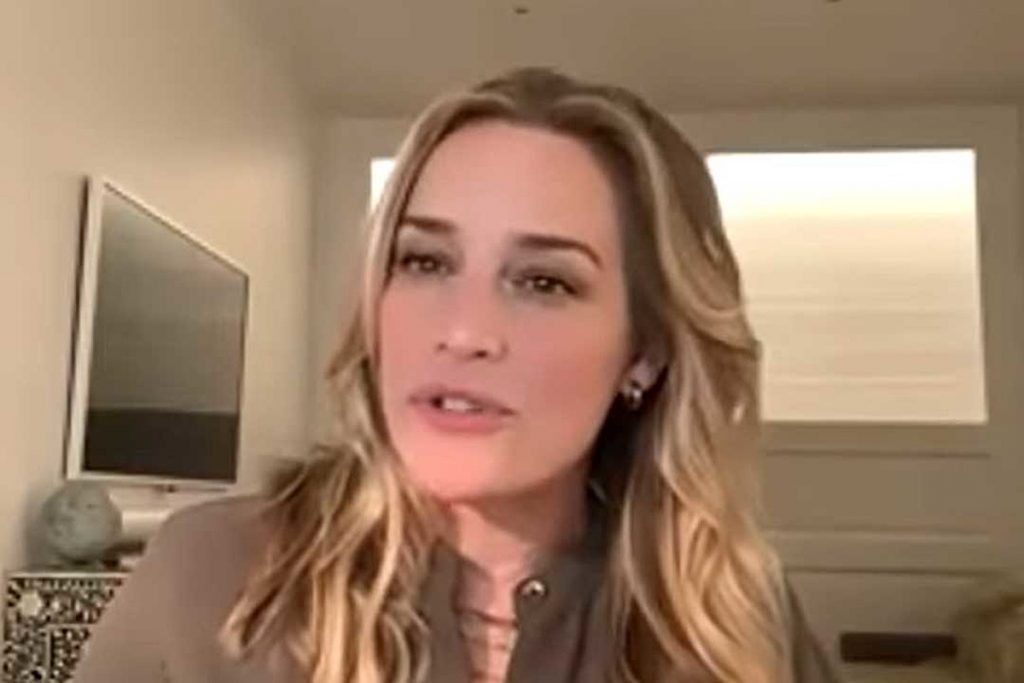 
Piper Perabo’s character on Yellowstone, protestor Summer Higgins, is not afraid to stand up for what she believes in, even if it means facing arrest. As it turns out, that’s something the character and the actor have in common. In an interview with Taste of Country, Perabo reveals that she landed the role after Yellowstone creator Taylor Sheridan learned that she had been arrested for her own real-life activism.

In fact, he wrote the role specifically for her.

“I had a dinner with Taylor Sheridan, who writes Yellowstone, and his family, and it was after I had been part of a big protest,” she tells us in an interview to promote Season 4 of the runaway hit show. “It came up at dinner. I had gotten arrested for civil disobedience at this protest, and he was really interested in that, and we started talking about … he kinda wanted to know all the nuts and bolts, and exactly how it works. That’s the kind of storyteller he is. He gets interested in something and just keeps digging and digging and digging.”

That led to an unexpected opportunity for Perabo.

“About six months later, he called and said he’d written this part,” she says, adding that it’s a dream role because she was already a Yellowstone fan.

“I’m a huge fan of the show, so I’ve been watching since the beginning,” Perabo confirms. “I felt really lucky, because I had seen the end of Season 3, where everybody is in danger, you know … Beth and Kayce and John, it seems like you could lose them all at the end of Season 3. And so I was so happy that I joined in Season 4,” she adds with a laugh, “because I could read the scripts and know that everybody was okay!”

Higgins got off to a rocky start with Beth Dutton (Kelly Reilly), but in more recent episodes, it looks like their interests may align more than they might have imagined. It’s likely that Summer Higgins will play an important role as Yellowstone moves into the final episodes of the season.

Tune in to Yellowstone every Sunday at 8PM ET on the Paramount Network to keep track of the latest, and stay tuned to Taste of Country as we provide week-to-week coverage of Yellowstone and the first season of the new prequel 1883, including episode analysis, news on the shows, cast interviews and more.

As part of our comprehensive coverage, check out the Dutton Rules podcast on Apple Podcasts and Spotify.

1883 premiered on Dec. 19 and will air exclusively on Paramount+. Subscribe to the streaming service to make sure you don’t miss out.