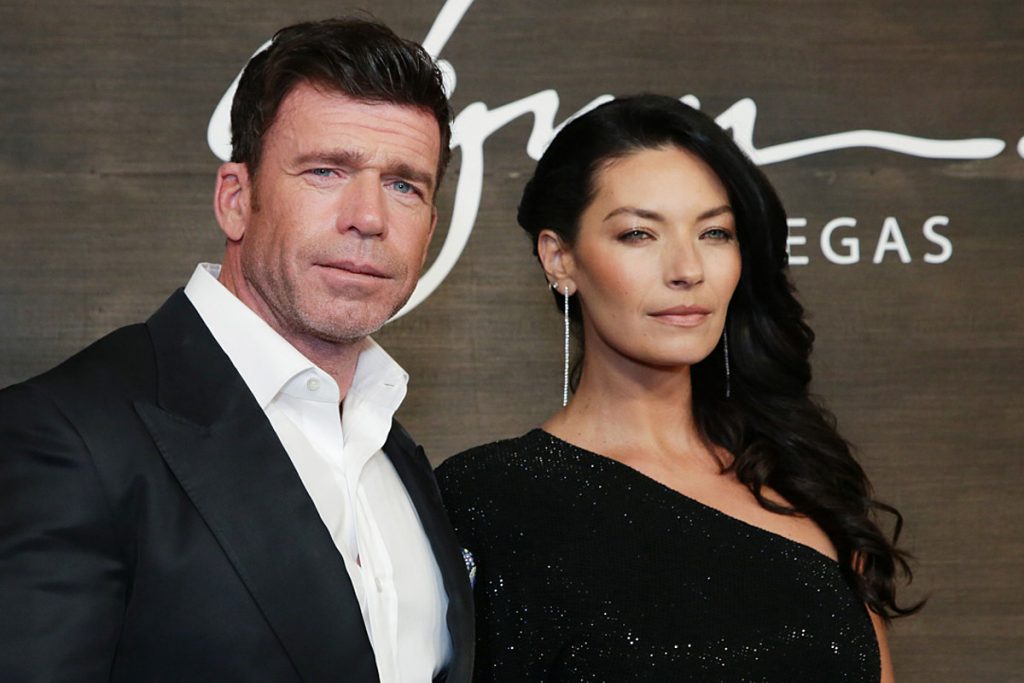 
Yellowstone and 1883 creator Taylor Sheridan’s wife may look familiar. The model and belt buckle-winning cowgirl is also an actor, with at least one notable television role and a starring role in a well-known commercial.

Nicole Sheridan married Taylor in 2013, before the dream of the Yellowstone franchise started to come into view. Before that she modeled for outlets like Vogue and Marie Claire and acted on shows like How I Met Your Mother. Her role on the Neil Patrick Harris comedy was small, but important. In fact, for a long time people suspected she was the unseen “mother” that Ted is describing.

The 38-year-old recently appeared on the cover of Cowgirl magazine, and the honor was more than just a way to sell copy. As a young girl, she’d travel to her grandparents’ home in Wyoming and ride horses. More recently, she has taken to competitive cutting. In December 2020, Sheridan won the Carity Foundation team ride, and she called the moment a highlight of her life. So, when you see her on horseback on Instagram, know she could keep up with any of the wranglers on Yellowstone.

Nicole Sheridan hasn’t done much in the way of acting lately, but some of her gigs can be found on YouTube, including an Old Navy commercial that’s must-see-TV.

On Instagram, she shows support to the National Indigenous Women’s Resource Center. She can also be found on set for many of Sheridan’s shows. Rumor has it that Nic’s Bar is quite a hotspot!