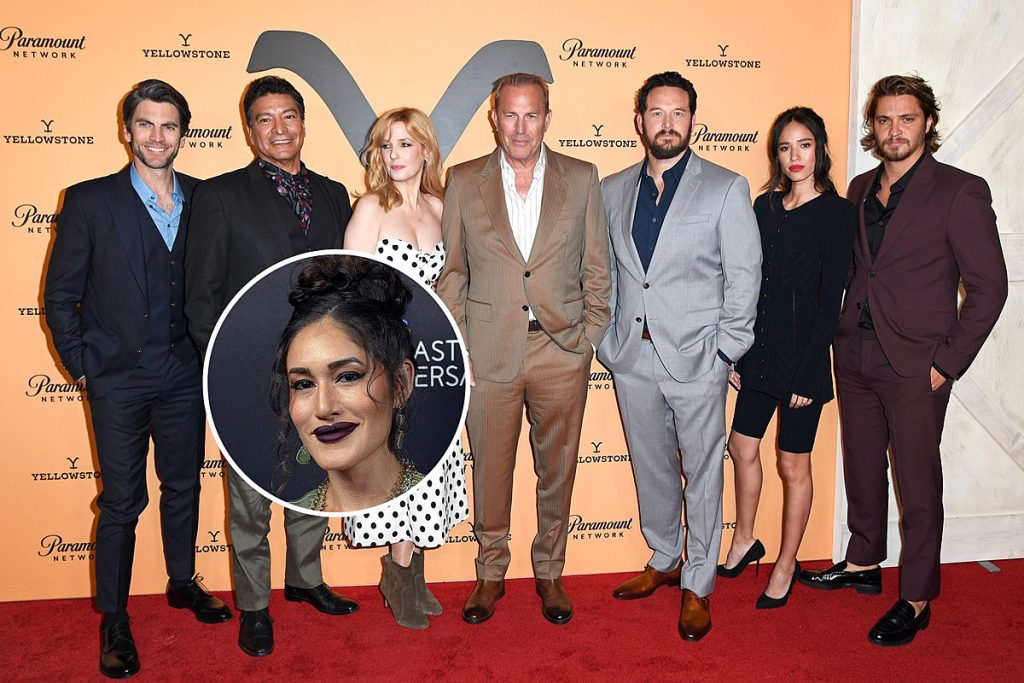 
Yellowstone is bringing back a controversial character for Season 5, according to a new report.

The smash hit Paramount Network show is bringing back actor Q’orianka Kilcher in the role of hard-bitten attorney Angela Blue Thunder for Season 5, per Deadline.

Kilcher, 32, last appeared in the role during Yellowstone‘s Season 3 finale, which ended with the Dutton family under attack on multiple fronts. Chairman Thomas Rainwater (Gil Birmingham) hired her to consult with the Broken Rock Reservation in their land dispute with Market Equities, and some Yellowstone fans speculated online that Angela Blue Thunder may have had something to do with the attacks against the Duttons due to her anger at all of the various parties who have wronged the Native American population of the region.

The news of Kilcher’s return comes months after she was charged with felony worker’s compensation insurance fraud. Authorities in California allege that Kilcher — who is a cousin to singer Jewel Kilcher — defrauded the state by receiving benefits during a time when she was able to work.

The California Department of Insurance Authorities announced the charges on July 11, but Kilcher had already turned herself to face arraignment in May. According to the charges, Kilcher allegedly injured her neck and shoulder while working on Dora and the Lost City of Gold in October of 2018. In 2019, she claimed she had been offered work that she had to turn down due to lingering pain. Investigators allege that Kilcher received $96,838 from 2019 to 2021, but that she worked on the set of Yellowstone just prior to the time she began receiving the money.

“According to records, she returned to the doctor and started receiving disability benefits five days after last working on the show,” the Department of Insurance statement reads (quote via Time).

A source tells People that the charges “blindsided” Kilcher, who is “looking forward to getting the truth out there” at a hearing set for Sept. 7.

“As a result of a car accident she was involved in on the set of Dora, she is now 10 percent disabled for the rest of her life,” that source states. “The onset injury was a long road to recovery going through intense physical and mental suffering.”

Season 5 of Yellowstone began shooting in Montana in mid-May, and it’s set to premiere on Nov. 13.

The new season will consist of 14 episodes airing in two arcs of 7 episodes apiece. Seasons 1-4 of the hit Paramount Network show are currently available to stream via Peacock.

As part of Taste of Country’s comprehensive coverage of all things Yellowstone, check out our Dutton Rules podcast on Apple Podcasts and Spotify.