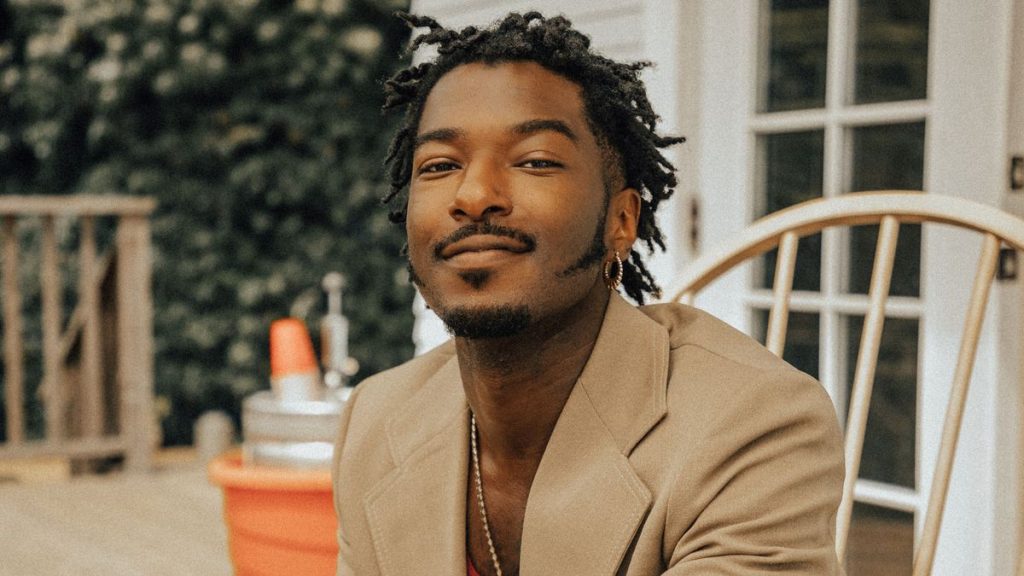 Willie Jones Debuts New Summertime Single “Down By The Riverside”

Willie Jones follows up his January-released debut album Right Now with “Down By The Riverside,” a summer-ready country-trap heater highlighting the familiar stylings of the singer’s Louisiana roots. “This song is straight Louisiana jambalaya: swampy, sexy and drippin’ all over the floor,” says the performer. “[Songwriters Josh Logan, Jason Afable and I] have a great chemistry and this one hits hard from that first harmonica lick and keeps you greasy ‘til the end.”

The single is Jones’ first since signing to Sony Music Nashville after releasing Right Now under a previous deal with Empire Records. The album has proven quite successful for Jones so far. He’s debuted at the Grand Ole Opry, and performed the well-regarded single “American Dream” on NBC’s The Tonight Show Starring Jimmy Fallon.

Regarding his mindset while recording the album, Jones told PEOPLE, “To live with the Right Now state of mind is to just be present and be thankful for the moment,” he said. “I named the album Right Now because I just wanted the statement of just being grounded. This moment is all we had. Can’t go forward, can’t jump back, just gotta be right here and that’s what I try to maintain.”

Related to his next career steps, he’s excitedly compared his situation to that of a cowboy. “They are rockstars in their own right. If you’re getting put up against bulls and horses, you have to love that. And I love what I do and I like to have a good time doing it.”