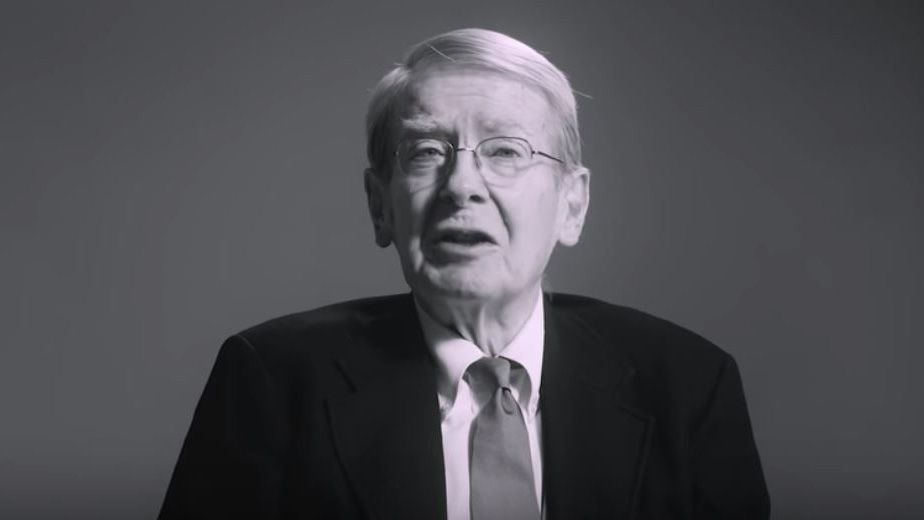 TV, film and theater actor William Bogert, who appeared in a recurring role on 1980s sitcom “Small Wonder” and in films such as “War Games,” died Jan. 12 in New York. He was 83.

On “Small Wonder,” which ran from 1985 to 1989, Bogert played Brandon Brindle, the Lawsons’ neighbor and Harriet’s father who became Ted Lawson’s boss after stealing his ideas.

Bogert also appeared in the well-known political ad “Confessions of a Republican” in 1964, stumping for Lyndon B. Johnson. He returned to the character in a 2016 Hillary Clinton campaign video, explaining that although he actually had been a Republican when he made the 1964 commercial and all his life, he felt now that Donald Trump was not the kind of Republication he could endorse. “He scares me,” Bogert says about Trump, repeating his assessment of Barry Goldwater from decades before.

The New York City-born actor also appeared in feature films, playing a Matthew Broderick’s father in “War Games,” a TV anchorman in “Dog Day Afternoon,” an actor in “The Front,” as well as roles in “Heaven Can Wait” and “A Perfect Murder.”

On stage, he appeared in shows including “A Man for All Seasons” and “Play it Again, Sam!”