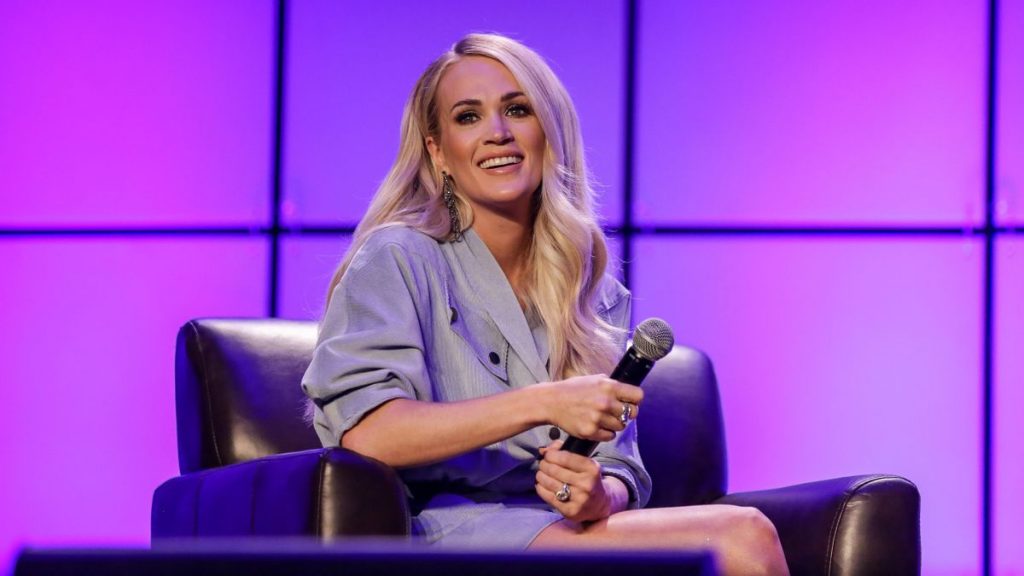 Why the Gender Imbalance Wakes Carrie Underwood Up Every Day

There is no question what the question is. How do you solve the gender imbalance on country radio, where females are underrepresented in every market and every day part?

And just like the rest of us, Carrie Underwood is searching for the answer in order to right that wrong.

“Because songwriters aren’t writing for women. Why would they? I mean, that’s their job. That’s what they’re going to do every day. They’ve gotta pay their mortgage. Put their kids through college. They’re giving the consumers what they want, which is dude songs.”

She said that she doesn’t know which came first — the chicken or the egg — but she does know what a vicious circle it is. “I don’t know how it started. Or how to fix it. If nobody’s writing us songs, then it’s hard to find great songs,” she added about the unending reciprocal cause and effect. “I feel like being aware is step one, and I feel like everybody is. But it takes more people stepping up and doing what’s right. I have thought long and hard, like, ’I can find the answer! I can save it!’

“I wake up every day expecting for a light bulb to go off in my head, but, still waiting.”

Later in the conversation, Underwood admitted that in her younger days, she kept diaries. (Which, honestly, could be a solid place to start to write songs with the unique perspective of a woman.) “I started flipping through one not too long ago and I was just like, ’I can’t.’ It’s emotions, right? As a woman, I feel like if we all just blurted out our feelings and emotions at all hours of the day, that would just all be super dramatic. Like, everything’s terrible. You don’t mean most of what you say,” she added.

But if the awareness is step one, then action is step two. And that’s something Underwood did in 2019 when she took Maddie and Tae and Runaway June out on tour with her. “Yes, they are females, but they are freakin’ talented. And I feel like that more than anything was like, these women deserve to be on giant stages with lots of lights and lots of people,” she said.

“And I think more than anything, something incredible has come out of all of the conversations. And that is the fact that we as women, we have to support each other. Even earlier on in my career, there were still not that many of us. I remember even falling into my own mindset of things being like a competition,” she admitted. “Over the past two or three years, we’ve kind of put that crap behind us. We’ve had to band together and it’s been wonderful.

“If there’s one giant bright light that has come out of that, it’s that.”