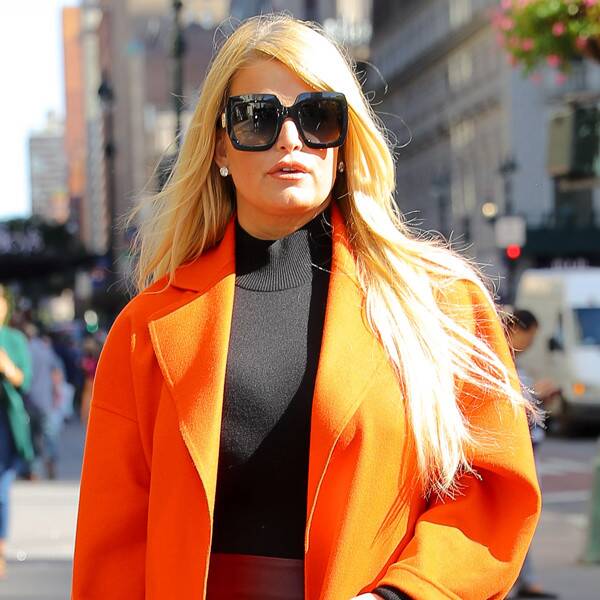 Why Jessica Simpson Is Opening the Door Into Her Private World

Once upon a time, Jessica Simpson opened the doors of her home to MTV and shared her newlywed life with the world.

It made her more famous than singing ever did, but ultimately…it didn’t turn out for the best on a personal note.

So it was no surprise that, as Simpson moved on after her divorce from Nick Lachey and founded a billion-dollar fashion empire, then eventualy met the right man for her and had children, she shuttered the doors to her private life and kept the prying public at arm’s length. Her social media is full of precious family photos and snippets from the jet-setting side of her business, and she remained known for her ability to give a zinger of a soundbite. But otherwise, she has kept people guessing, keeping any potentially explosive cards off the table.

Until now. And so far, the title of her upcoming memoir—Open Book—hasn’t lied.

“14,000 signed copies, a few dozen band-aids, more Red Bull cans than I can count, over 100 used sharpies, and lots of prayer!” Simpson wrote on Instagram last month, captioning a photo of stacks and stacks of signed title pages for the book, which is due out Feb. 4.

“I’m feeling all the feels, so unbelievably blessed, happy and still in shock that this is all happening,” she continued. “A lot of people are asking me how I can write a memoir at the age of 39 and I completely thought the very same thing until I started to put all of my journals that I’ve kept since the age of 15 together. I’ve been very private about most of the hardest moments over the last 15 years. I am finally ready to share my story and life again with an open and honest heart like an Open Book…I have never been more proud of something on a professional and personal combination in my life. It took courage to do this and I can’t wait to be best friends with all of y’all through this phase. Huge anticipated surprises are coming…#openbook.”

She wasn’t kidding. With every advance excerpt that came out this month, new, seriously intense information about Simpson’s life was revealed, touching on childhood trauma, her marriage to Lachey, her infamous relationship with John Mayer, and her past abuse of alcohol and pills.

Simpson definitely had more than enough to share, especially considering the best memoirs are about depth of experience, not quantity of experiences—though there’s quantity, too. And she had been writing it all down for more than 20 years.

But what changed? At one point, she wanted nothing more than to put the past behind her. Or at least in a lock box for which only she had the key.

“It’s that whole, ‘They build you up to tear you down’ thing. But in a lot of ways I think I brought that on myself because I did a reality show,” Simpson told Elle in 2007. “I let people in on who I am and how I react to my husband. That’s a big deal. Celebrities don’t do that. So I think [the media] brought me down just because I stopped talking and because I have not spoken—and will not speak—about my divorce.

“And I think that people feel like I owe them my reality right now. And I’ve learned to keep it sacred. Yes, it gave me an amazing career, but there are just some things I want to keep private now, and I’m begging and pleading for privacy. I’m still a very open person, but now I know what to guard.”

Simpson was dating someone, and theoretically wanted to share details. “I want to tell you everything, but I have to sew my lips together,” she added. “It’s hurt me in the past. I really hope you understand…People don’t need to know why. They just need to experience it.”

Ironically, that person was Mayer, who she had a roughly six-month fling with that so haunted the “Your Body Is a Wonderland” singer that he was still rhapsodizing over their sex life three years later.

Well, now we know more about that.

“Again and again, he told me he was obsessed with me, sexually and emotionally,” Simpson wrote in her book, per an excerpt obtained by People. He told her “he wanted to have all of me or nothing.”

Moreover, “I constantly worried that I wasn’t smart enough for him,” she continued. “He was so clever and treated conversation like a friendly competition that he had to win.” Her insecurities caused anxiety, “and I would pour another drink. It was the start of me relying on alcohol to mask my nerves.”

And though Simpson wasn’t the one who kissed and told, Mayer haunted her right back.

“He loved me in the way that he could and I loved that love for a very long time,” she told People. “Too long. And I went back and forth with it for a long time. But it did control me.”

His 2010 “sexual napalm” interview with Playboy, however, made it easier for her to lose his number.

“I know that he’s publicly apologized and I don’t want to take that away from him,” she said. “I think he knows a lot of this about me already but he doesn’t know the perspective I have as a woman. That was Jess in her 20s.”

Now Jess—a happily married mother of three with a wildly successful business and her place assured in pop culture history—has reached the tail end of her 30s and is ready to share.

“I have been approached many times over the years about writing a book. It never felt right to me until this very moment,” Simpson explained to People last summer. “I have always felt that one of my God-given purposes in this life is to inspire people.

“I hope that by telling my whole story and not holding back I can help move people to walk through their fears and defeat their challenges, as I am working hard to do every day with mine. I hope readers will feel the love, laughter, tears and truth contained in every page.”

She concluded, “I think people will be surprised by a lot of what they will read. I can’t wait to share it.” But as they say, timing is everything.

“This was supposed to be a very different book,” publisher HarperCollins explains on its website. “Five years ago, Jessica Simpson was approached to write a motivational guide to living your best life. She walked away from the offer, and nobody understood why. The truth is that she didn’t want to lie.

“Jessica couldn’t be authentic with her readers if she wasn’t fully honest with herself first.”

Ticking off the many public chapters of Simpson’s life, HarperCollins continued, “Open Book is Jessica Simpson using her voice, heart, soul, and humor to share things she’s never shared before.” 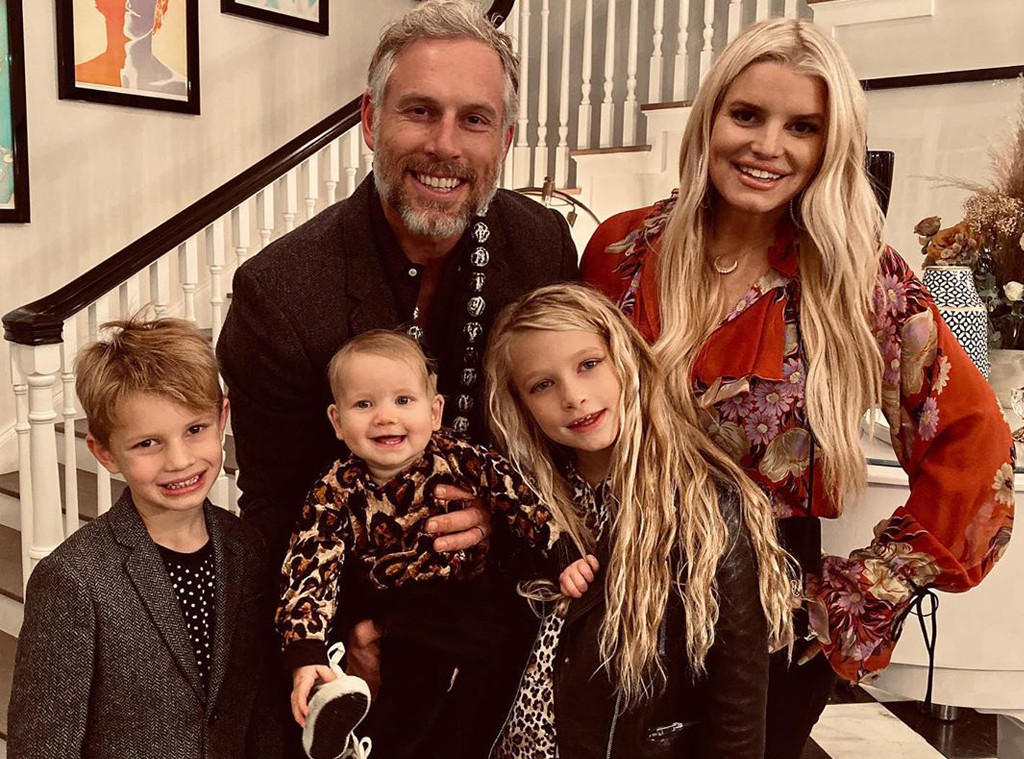 So, it definitely sounds as if Simpson will also be expounding on what it was like to have her intelligence put on trial by a national audience, the constant scrutiny of her physical appearance and what it was like to be blamed for every mistake the Dallas Cowboys made while she was dating quarterback Tony Romo.

“There is so much beauty on the other side of fear and I hope my truth can help,” Simpson wrote last week, promoting a People cover heralding the bombshells to be found in Open Book.

She will also be opening up about what motivated her on her book tour, which kicks off Feb. 4 at the Barnes & Noble Union Square in New York.

Consider the surface of Simpson’s inimitable life scratched. To be continued.