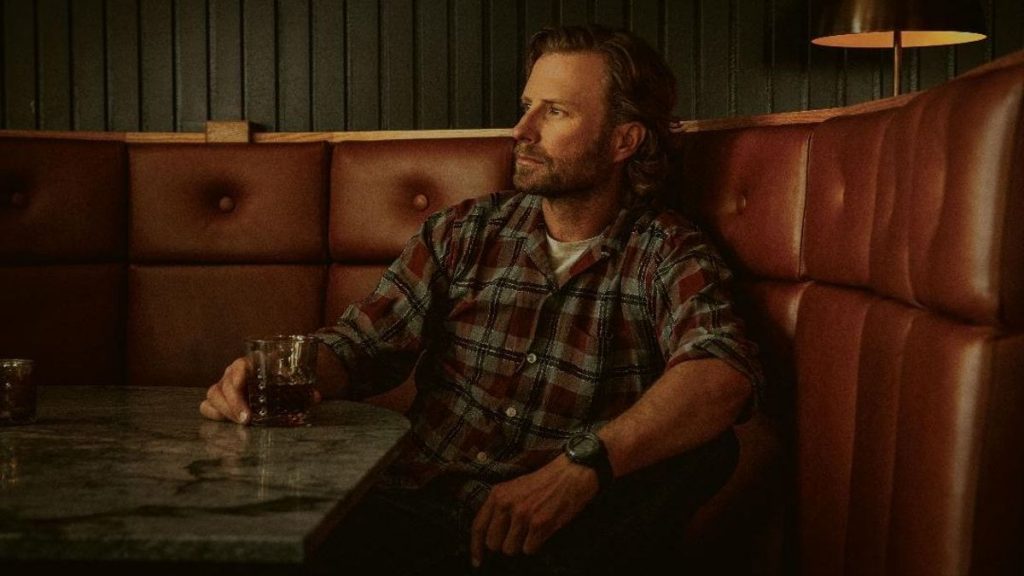 Why Dierks Bentley Sounds So at Home in “Gone”

After about a year and a half of no new music, Dierks Bentley is back. And he is “Gone.”

“Gone” is a song that Bentley didn’t write, but he says that’s what frees him up to brag about the song a little more than if he’d penned it himself.

“When I used to write every song on every album, I was proud to be a songwriter. And then I realized when I was trying to find outside songs, that I wanted to be a good song picker,” Bentley explained when we had a chance to talk about the new song, his latest since “Living.”

“I used to be like, ’So it’s a hit song and you recorded it? What’s so hard about that?’ But it is hard to find outside songs,” he added. “Because if you didn’t write it, you don’t necessarily feel comfortable singing it. Like with ’Somewhere on a Beach.’ I was like, ’Is this really me? I don’t know if this feels like me.’ And now when I sing it, I’m like, ’This is totally me.’”

The trick to picking a song that will connect the songwriter to you and you to the fans, he says, is that you have to be willing to stretch a little. “You have to know when to sing some songs that could be you. I have a lot of respect for artists who don’t write songs but somehow pick songs that — as a listener — you go, ’They didn’t write that? It sounds just like them.’”

So this song Bentley picked to sing, penned by Nicolle Galyon, Niko Moon and Ben Johnson, is one where he paints a pretty ugly picture of himself after a rough break up. As in, ever since she’s moved on, he’s been gone. All his clothes are on the floor, all his mail is by the door, all the whiskey bottles are in his bed, all the gas is in his tank, all his dishes are in the sink. And oh yeah, his neighbors think he’s dead.

Bentley and his wife Cassidy and their three kids were in an unintentional Colorado quarantine: they went out west for a vacation in March, and just never came back.

I asked Bentley if the mountains had had any impact on his artistry, and he said it changed him in a big way. “I’m just trying to use it for what it is, which is do some living. I want to talk about being inspired out there, but I’m still anxious about what’s going on. It’s inspired my life and my kids, and it’s been a pivotal moment that I’ll look back on as ’before COVID’ and ’after COVID,’” he said. “As everyone knows, though, once we get turned back on again it’s gonna be like before with us on our phones, sitting in traffic. Crazy.”

Bentley also shared what it’s been like to be out of town but at all not out of touch. “I have been doing a lot of Zoom writing. But as always, when you’re trying to make a record, you want to pick the best 2” x 4”s when you’re building a house,” he explained. “Whether you made them or not. This song just rose to the top. I love a good classic country word play.

“And I feel like we’ve all been ’Gone.’ Country music in 2020 has just been gone. It touches on that idea, but it does so in a metaphorical way through a relationship. I love the groove. I love the way it feels,” he said as he described this song as one that mixes the bluegrass with the kick ass and finding the place where those sounds meet. Bentley said his emails during the production of the song had a constant refrain of “more dobro.”