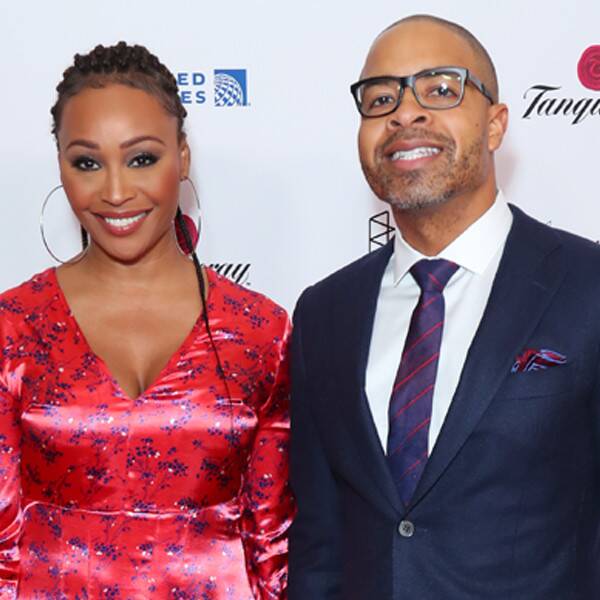 Cynthia Bailey met fiancé Mike Hill “at the best time in his life,” but the sportscaster’s past behavior has not been perfect.

After Hill acknowledges his self-described “transgressions” during a conversation with the couples’ loved ones, Bailey voices concerns about her husband-to-be’s history of infidelity in this clip from Sunday’s new The Real Housewives of Atlanta.

“He has cheated on his wives before me,” Bailey explains to the series’ confessional camera. “What makes me so different?”

Earlier, the Fox Sports announcer tells a room of family members that his marriage to Bailey will be different than previous unions. “We caught each other at the right time,” he begins. “Because if [Bailey] would’ve met me three years ago, it was a different life.”

Hill goes on to reference a memoir he’s writing and notes its impact on his restored mindset.

“When I started writing the book and I got all that stuff off my chest, I realized some of the things I’ve done in the past has led me to doing some of the things I’m doing presently to women,” he continues, saying it’s important for him “to reveal some of these things” because he is a father to two daughters. With Bailey standing beside him, Hill adds, “Their moms, I’ve apologized to them for the things and transgressions I’ve made in the past and, now, I’m just trying to do it the right way this time.”

Bailey and Hill’s July 2019 engagement aired on RHOA last December. Hear the pair’s marriage comments in the clip above, and tune in for the full episode this Sunday, Feb. 9, at 8 p.m. on Bravo.