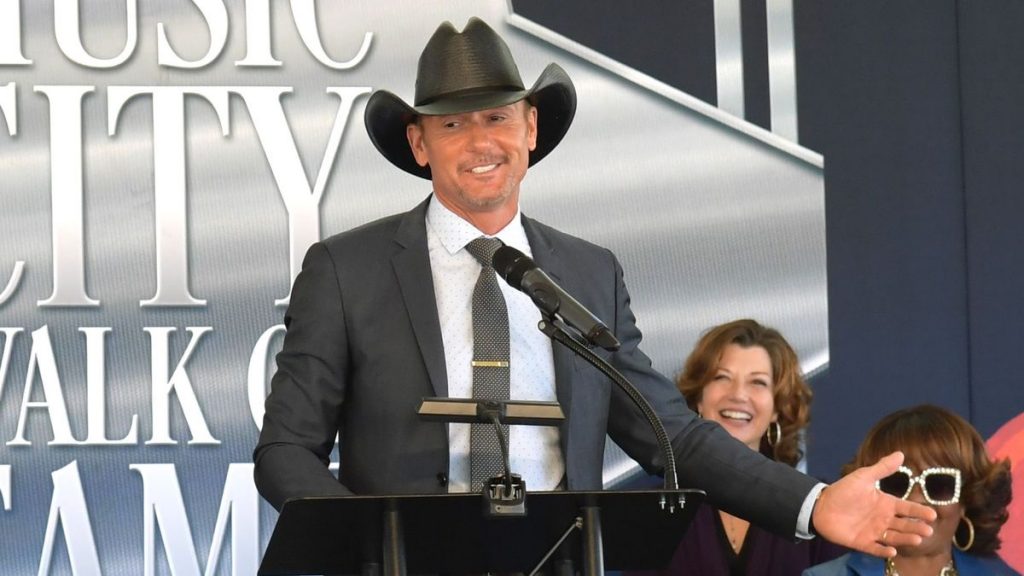 What We Know About Tim McGraw’s Split with Sony

Tim McGraw and Sony have called it quits. But that’s not necessarily a bad thing.

It’s not unheard of for country artists and Nashville record labels to go their separate ways. But for McGraw — one of the most prolific country music makers of our time — the scenario is an unlikely one. Because he is about as loyal as they come, and has been since he moved to Nashville in 1989. McGraw signed with Curb Records in 1990 and stayed with them for 18 years and 11 albums.

Here is the brief timeline of McGraw’s label moves in the past two decades:

1989: McGraw bravely moves from Louisiana to Nashville without a record deal.

1991: Releases debut single “What Room Was the Holiday In.”

2017: Makes the move to Sony to release The Rest of Our Life, a duets album with his wife Faith Hill.

Only McGraw and his team know exactly what will happen next. Will he start his own label? Will he keep making music? Will he release music without a label? Wherever he does land, McGraw will put the music first, just as he’s always done. And on July 10, McGraw will kick off his Here On Earth Tour with Midland and Ingrid Andress in Syracuse, NY and his album of the same name is still scheduled for a 2020 release.