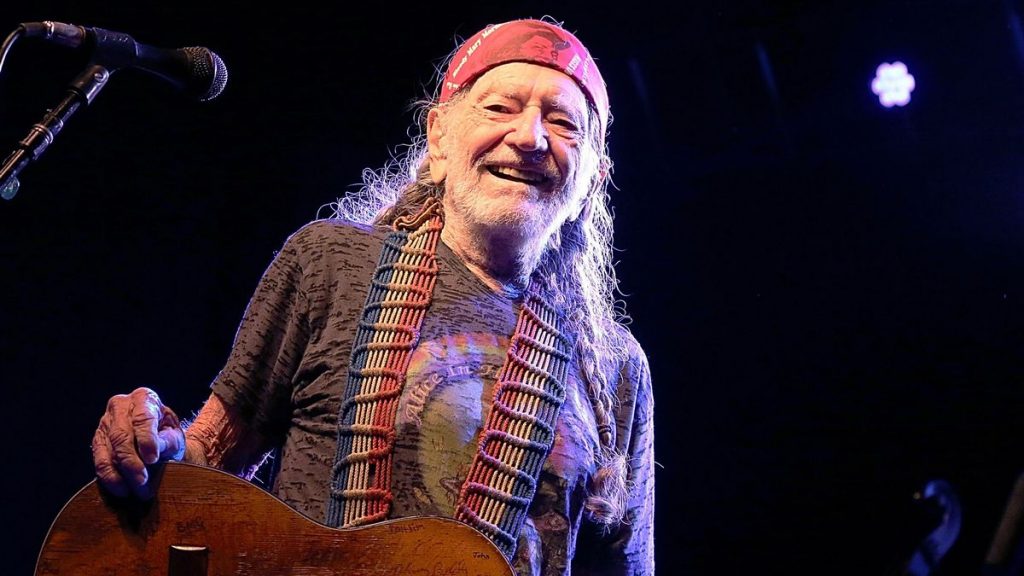 Given the songwriters on Willie Nelson’s new album, “With a Little Help From My Friends” would have been an accurate title. But Nelson opted to call the 14-song collection “A Beautiful Time” instead.

Nelson will release “A Beautiful Time” on his 89th birthday – April 29.

Famous songwriters on the album include Shawn Camp, Leonard Cohen, and John Lennon and Paul McCartney. Rodney Crowell and Chris Stapleton wrote “I’ll Love You Till the Day I Die,” which Nelson shared today. The song about an undying affection born of one brief conversation is unabashedly traditional country and filled with steel guitar, harmonica, and Wilson’s signature acoustic guitar style. The song’s lyric video includes pictures of Nelson’s Luck Ranch near Austin, Texas.

Nelson included five songs he wrote with his longtime collaborator and producer, Buddy Cannon. Nelson told Performing Songwriter that he never wakes up and says, “I’ve got to write a song today,” and that his songwriting process hasn’t changed much since 1956.

“I get an idea or someone will give me an idea and I write it,” he explained. “With ‘The Great Divide,’ Jackie King came to me with some chord progressions. I listened to the chord progression, and he wanted me to write an instrumental. I said, ‘Oh, no, I’m gonna put some lyrics to it.’ So, it happens all different ways.”

For “A Beautiful Time,” Nelson turned to The Beatles for inspiration. He covered the band’s “With a Little Help From My Friends” as well as Cohen’s “Tower of Song.” He and Cannon wrote a song called “Don’t Touch Me There” that begs for elaboration, but fans will have to wait for April 29 to hear what the song is really about.