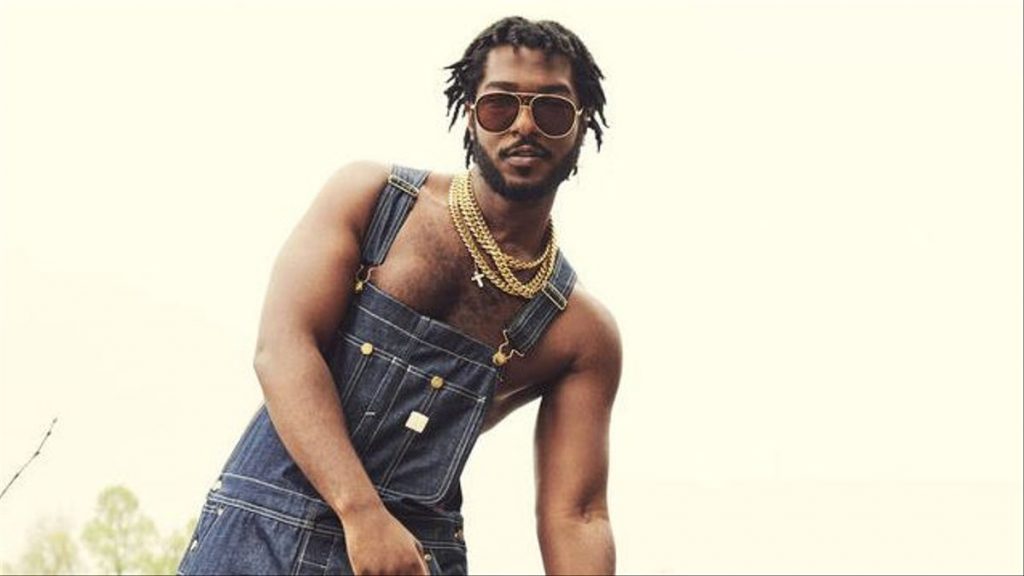 WATCH: Willie Jones Performs “Down By The Riverside” On ‘Jimmy Kimmel Live’

Willie Jones continued a 2021 run of making impactful performance appearances with a staged, remote take on his summer anthem “Down By The Riverside” on a recent edition of Jimmy Kimmel Live. The Shreveport, Louisiana native has followed the early 2021 release of his album Right Now by moving from Empire Records to Sony Music Nashville but still continuing to provide eye-catching visuals and noteworthy songs.

However, in regards to his current single that celebrates having a “ratchet Zydeco rodeo” in the land “where the corn and the cotton grow,” and where “there’s a real thin line between snakes and angels.” To Billboard, the rising country star recently noted the following:

“On ’Down by the Riverside,’ I’m telling the truth about where I’m from, and it feels good. I wanted to write something big, braggadocious, and super hard that’s different from what I usually write. [“Down by the Riverside”] started with me freestyling the children’s rhyme ’Down by the riverside, hanky panky,’ then I broke into some verses about growing up in Louisiana. Then I did a pass on crafting the melody over a beat and chased the vibe that [emerged from that].”