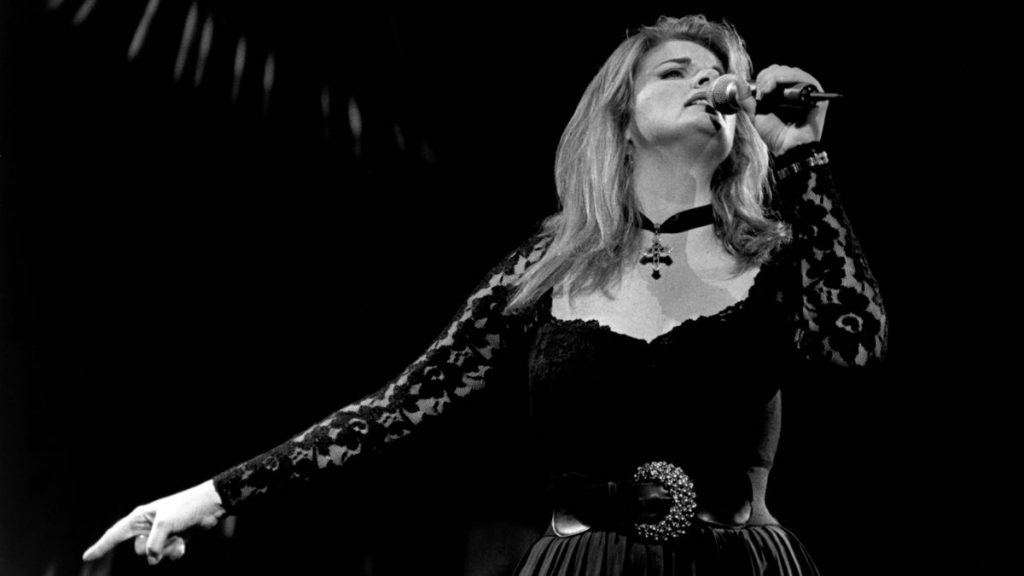 When Trisha Yearwood sat down with CMT recently to talk about “She’s in Love with the Boy,” her debut song from 1991, she admitted that it was more than just a breakout hit. It made her career feel like she was holding onto a runaway train.

When Yearwood first arrived in Nashville a few years after finishing high school, she met a guy who knew a guy who knew a guy that had some songs in a drawer that he’d been saving for a female artist. That guy was Garth Fundis, who eventually became Yearwood’s producer and would go on to produce 11 of her albums in the next three decades. “One of those songs in the drawer was a song called ’She’s in Love with the Boy.’ And it had been around town for a long time,” Yearwood said, “and I think every female artist in town had passed on it.”

“It turned out to be such an anthem for little girls,” she added. “The original lyric had a cuss word in it. There’s a line that said they’re too busy holding on to one another to give a damn about the show. I changed the lyric to to even care about the show.” (The song’s writer, Jon Ims, has said before in interviews that he re-wrote the No. 1 song 32 times before it even made its way to Fundis.)

As Yearwood watched the song climb into the top 40, then top 20, then top 10, she remembers how it felt to watch it keep climbing and climbing. “My career that I had been waiting for, the minute it kicked off, it was crazy,” she said. “And it was like holding onto a runaway train.”