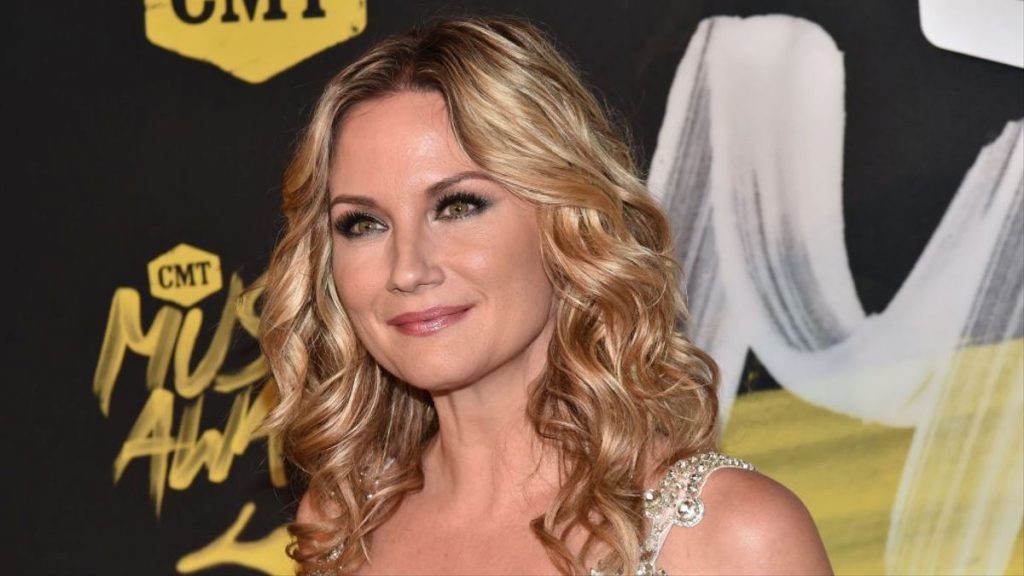 Country music fans always knew Jennifer Nettles was a gem; now the rest of the world will, too.

This Sunday, Nettles will return to television when she picks up her role as Aimee Lee Gemstone on the HBO Max TV series “The Righteous Gemstones.” Nettles plays Dr. Eli Gemstone’s (John Goodman) deceased wife in a second-generation family of wealthy, over-the-top televangelists. Eli mourns the loss of his wife – who only appears in flashback scenes – while the other characters stir up ungodly amounts of trouble.

“Aimee-Leigh is pretty natural to me, once I tapped into my Southern Baptist roots,” Nettles, a Georgia native, told Gold Derby. “Aimee-Leigh was their rock and is definitely the most sympathetic.”

Nettles explained to Gold Derby that her character was incorporated into the show to give them a route to expand the narrative and add some plot diversity.

“They wanted to veer off from the direct storyline and offer a little backstory of how this family came to be,” she said. “In addition to this being obviously a story ⁠that has commentary on religion, it has commentary on hypocrisy, it has so much ⁠— it’s also a story of family. That’s the biggest context.”

“The Righteous Gemstones” is an over-the-top, made-for-adults comedy that also includes actors Danny McBride as Jesse Gemstone, Adam Devine as Kelvin Gemstone and Edi Patterson as Judy Gemstone. Nettles figures heavily into the season one episode entitled “Interlude” and will make her season two debut on Sunday.

“The Righteous Gemstones” is far from Nettles’ first foray into acting. Most notably, she portrayed Dolly Parton’s mother, Avie Lee Parton, in Dolly Parton’s “Coat of Many Colors” series of television movies.

Country music fans most know Nettles and half of multi-platinum, CMA Award-winning duet Sugarland, which is currently on hiatus. The duo’s hits include “Baby Girl,” “Stay,” “Stuck Like Glue,” “Want To,” and more.