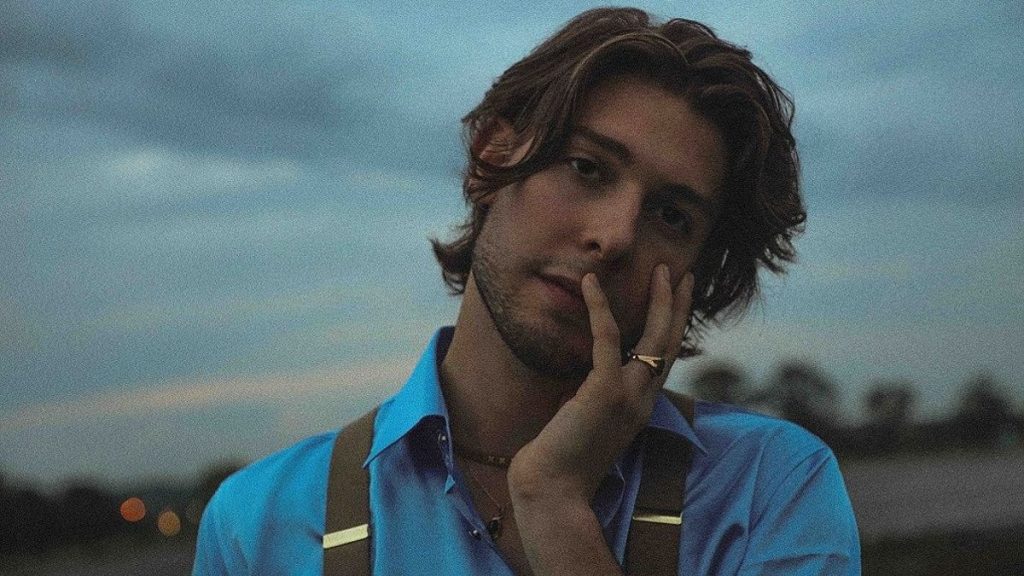 Watch: Sam Williams Claims Hank Williams Jr. Placed Him in a Conservatorship – He Wants Out

Sam Williams, the youngest son of Hank Williams, Jr., posted a video to YouTube claiming his father, half-sister and an attorney placed him in a conservatorship in August of 2020.

In a silent video, Williams holds up white sheets of paper with the words handwritten in big red letters. The video is now private and can’t be viewed.

He referenced the video in a series of Tweets posted on Feb. 2.

He said in the comments on Twitter that this is his second conservatorship.

The last slide of the video reads: I WANT OUT.

The clip’s caption said, “I’ve been quiet a long time now. I want out of this, and I don’t mind people knowing. They took my grief process, my spirit, my money, my car, my home, and everything possible in order to ’protect me.’ Well, I need protection from them.”

In addition to: “I have worked my broken heart to quits since my dear Katie left for Home. I do not deserve this. This is a scary step but I don’t see what else to do here. I am ashamed of my family and embarrassed. I am beyond done. I have my spirit back. Get. Me. Out. Please.”

Williams has been present at events with his father in recent months. In November, Hank Williams Jr. was inducted in the Country Music Hall of Fame, and his son was with him.

Through tears, he explained: “I’m still climbing out of it. But it’s the ’still climbing’ part that is the most important. That’ll just always be a big part of my story.”