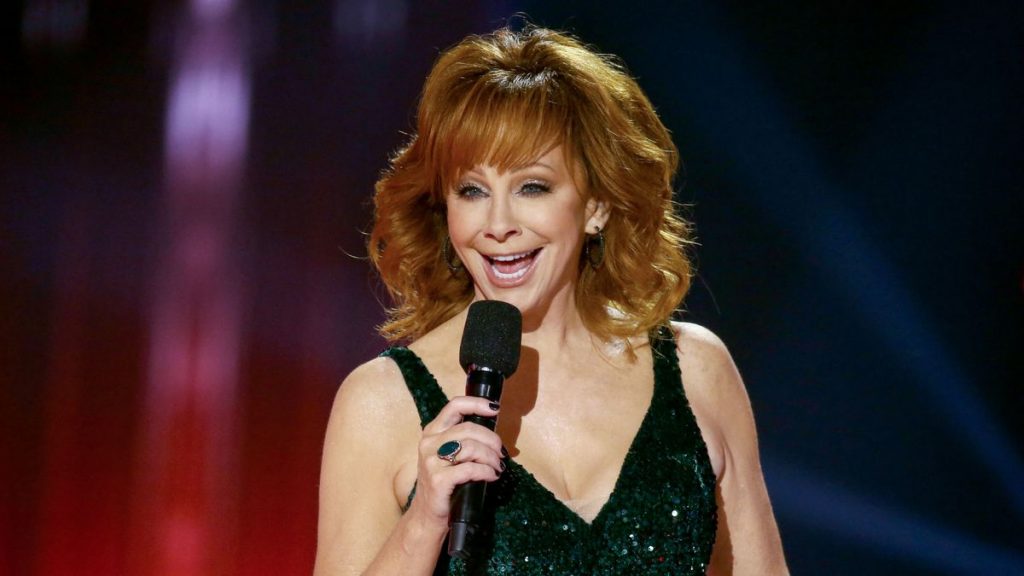 The trailer for Reba McEntire’s new Lifetime movie “The Hammer” is out and is McEntire in full flow at her most sassy. In other words, it’s hysterical.

The clip shows McEntire telling off a police officer, clocking someone with a hammer and describes the movie as “a made-up story about a real-life judge.”

Deadline revealed the Country Music Hall of Famer will star in the “The Hammer” alongside her boyfriend Rex Linn and friend and “Reba” show alum Melissa Peterman.

Reba will also serve as executive producer on the show, inspired by the life of traveling circuit judge Kim Wanker.

The movie follows Reba’s character, Kim Wheeler, the outspoken spitfire of an attorney appointed judge of the 5th District of Nevada and one of the few traveling judges left in America. During the saga, the reigning judge dies under questionable circumstances, and Wheeler must cover the rugged, middle-of-nowhere circuit between Las Vegas and Reno. She bangs her gavel with a no-nonsense brand of justice, which earns her the nickname “The Hammer.” As the show unfolds, Kim’s sister Kris, who operates a brothel, becomes a suspect.

Reba and Peterman became friends on the set of McEntire’s euphonious sitcom “Reba,” which ran from 2001 to 2007. The series follows the Hart family as they navigate life after divorce and blend families. In the series, Peterman plays Reba’s husband’s mistress and eventual wife. The women have a hysterical, adversarial relationship.

“The Hammer” isn’t the only opportunity fans have to catch Reba on television in the coming months. In May, it was announced that she would join the ABC series “Big Sky” in a regular role for its third season.

Variety reports that McEntire will play Sunny Brick, the unpredictable head of the Brick family, a successful backcountry outfitter with a secret history of missing customers.
“Big Sky” is based on books by C.J. Box that follows private detective Cassie Dewell (Kylie Bunbury) and her former partner, Jenny Hoyt (Katheryn Winnick), as they investigate local crimes.

“Big Sky” is far from the Country Music Hall of Famer’s first foray into television. In addition to “Reba,” the “Fancy” singer recently appeared in multiple episodes of the hit CBS prequel series “Young Sheldon.” She also made a name for herself in feature films, appearing in “Tremors,” “The Little Rascals,” and “Barb and Star Go to Vista Del Mar.”