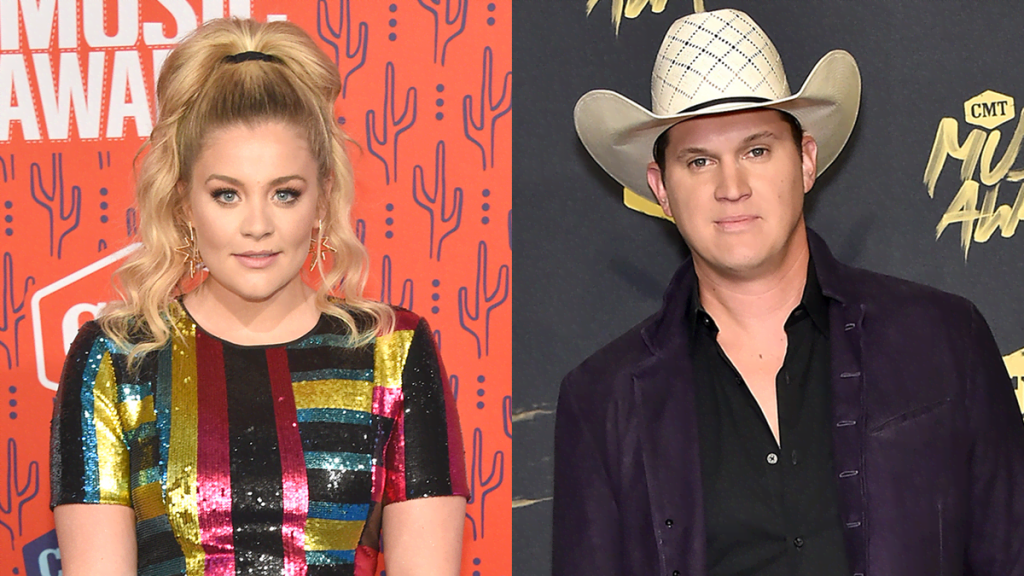 WATCH: Lauren Alaina and Jon Pardi Are a Modern-Day Bonnie and Clyde in New Video

Jon Pardi and Lauren Alaina are a dangerous duo in their newly-released video for Alaina’s single “Getting Over Him.” This Bonnie and Clyde-inspired clip makes the most of the two singer-songwriters’ zany sense of humor.

In this hilarious clip, they rob a barbecue restaurant, lead cops on a car chase and hide out in a seedy motel. Eventually, the cops wise up to their hiding place and confront them as Alaina and Pardi swiftly stuff bags full of cash and make a hasty exit. The video ends with Pardi in handcuffs, while Alaina reaches the getaway car and escapes—or does she?

Arrest assured, y’all. The Getting Over Him music video is officially out. If I told you Bonnie wasn’t the one that got away, Clyde be lying to you. Who’s the bandit now? 😉 @JonPardi https://t.co/j8Pzy2iBsi pic.twitter.com/apA7zit2ng

Just before the video fades to black, Alaina hesitates as she sees the bag of cash on the front seat beside her, and looks back to see her partner-in-crime Pardi in handcuffs.

This song isn’t the first time Pardi and Alaina have teamed up in the recording studio; Alaina previously collaborated with Pardi on “Don’t Blame It on Whiskey,” from Pardi’s 2019 album Heartache Medication. The two also co-hosted the Academy of Country Music’s ACM Honors ceremony in 2018.