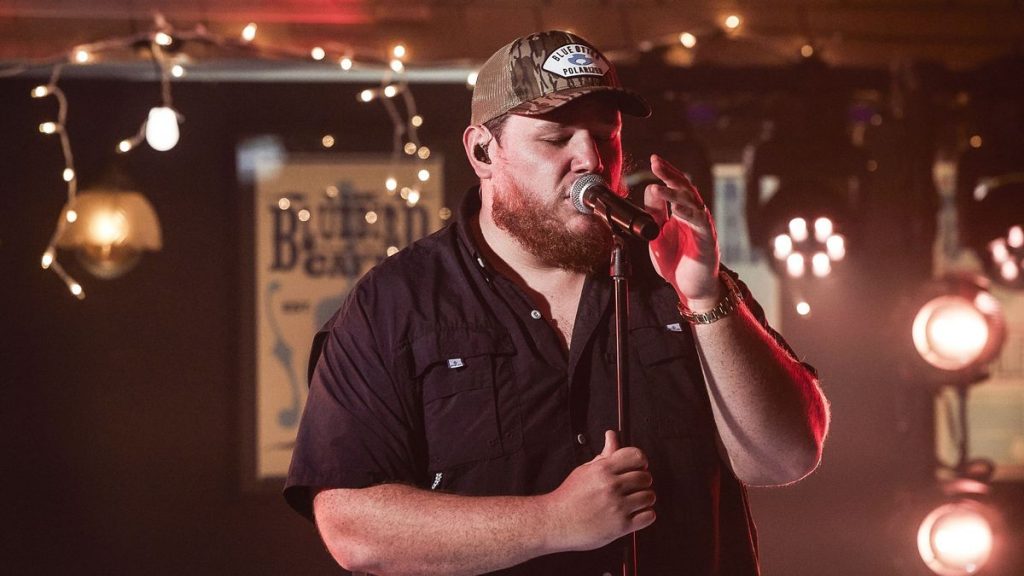 WATCH: Go Behind the Songs with Luke Combs

Luke Combs could not narrow down his list of country songwriters he’d want to have in his dream writer’s round.

When the Grammy Museum asked Combs which four writers he’d love to be playing with at Nashville’s Bluebird Cafe, he said he’d have to kick himself off the list to make room for more of his favorites. “It would be Travis Meadows, Dean Dillon, Chris Stapleton, Tom Douglas, Casey Beathard, Jessi Alexander, Natalie Hemby,” Combs said. And those are some of the same artists he said he followed when he first moved to Nashville, along with Jonathan Singleton, Randy Montana, Channing Wilson and Josh Thompson. “There are a lot of guys we loved then and still love now, and still think are better songwriters than we are.”

In the interview, Combs also opened up about getting his start as a songwriter, what it’s like to be an established country hitmaker now, and his advice for anyone following in his boots. Then he played a few of his latest hits with two guitar players by his side.

On getting started as a songwriter:
I was still in college and had been playing guitar for about a year, just singing cover songs and playing for people in my living room. There were never any nerves. I was really confident in my singing ability. Then I wrote my first song at 21, called “Day Drinking.” I’m sure the song was pretty terrible. Once I moved to Nashville, I was trying to find people I liked writing with. I’m still writing with 99 percent of those same people today. It was a lot of going to Whiskey Jam, Tin Roof Revival, and a bunch of writer’s nights. I was going out five nights a week to play or to watch a buddy. I would say pretty much almost everyone I write with I knew within a year of moving to Nashville. None of us had had any success, so we were all kind of in the same place.

On his very early country inspirations:
Brooks & Dunn, Vince Gill, Clint Black, Garth Brooks, Alan Jackson, Travis Tritt: those were the guys on the radio killing it in the 90s.

On giving some of his songs away, like Carly Pearce and Lee Brice’s “I Hope You’re Happy Now”:
It’s hard to get a cut (for another artist) as an artist, because people think that if I don’t cut it, then it wasn’t good enough for me. People don’t want to record it if my name’s on it. But there’s this paradigm shift in town where it’s like if you’re not doing artist writes then you’re not doing anything.

On advice for new artists:
I started back in 2011ish, and garnered a decent following. I think it’s all about using your platform to promote your music to your fans. That’s the most important thing. Don’t worry about somebody in the industry paying attention just yet. When you can play shows again, play as many shows as you can. Let your fans be the people who consume that music. You need to move to Nashville at some point. I always think you always have to be present to win, but I don’t think you should feel any pressure to make it overnight.