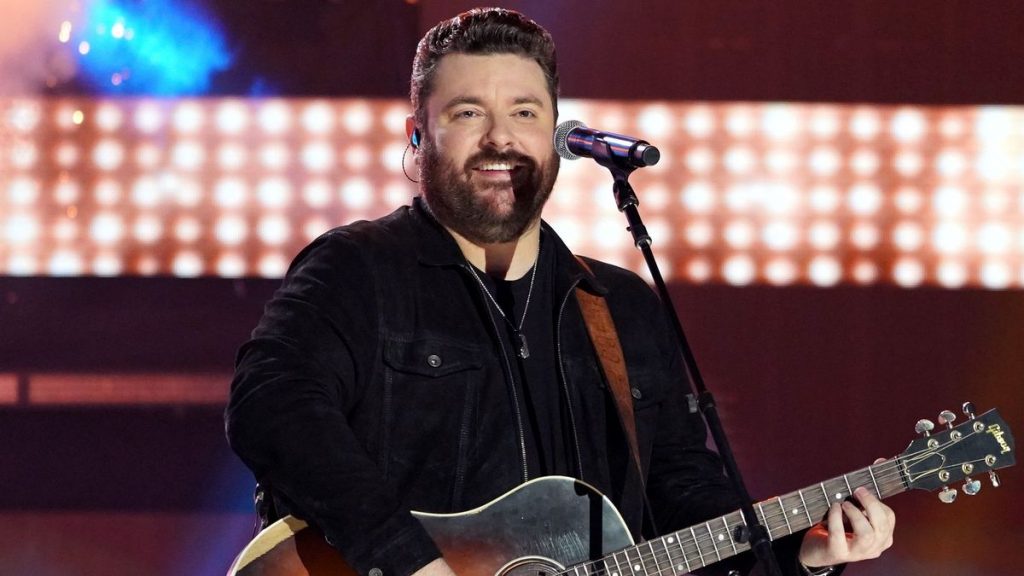 Chris Young has 12 No. 1 hits to his credit, along with three Country Music Association nominations, membership in the Grand Ole Opry, and two Grammy nominations. He recently released his eighth studio album, Famous Friends, spearheaded by the title track, a collaboration with Kane Brown which has become a multi-week chart-topping hit.

But growing up in Murfreesboro, Tennessee, just outside of Nashville, Young spent plenty of days as a teenager playing for tips and working hard to grow his audience–and he knows well the importance of encouraging others who are chasing their dreams. Young recently teamed with TikTok influencer Lexy Lately to give back to two Nashville musicians. Influencer Lately often accepts Venmo contributions from her TikTok followers, and then uses the donations to surprise people with hefty tips.

“I know a lot of people have that dream. I’ve been blessed so much in my career. We’re going to go find somebody playing music and bless them today,” Young said in a recent TikTok video with Lately.

As Young and Lately joined forces to surprise two unsuspecting musicians performing at a local Music City venue, Lately started off by putting $1,000 in the performers’ tip jar. She also introduced herself and told them about the donations from her TikTok followers that helped facilitate the large tip.

Lately then further surprised the two musicians by bringing out Young to meet them. Young greeted the performers and matched Lately’s tip, bringing the total to $2,000.

“This is what it’s all about right here in Nashville, and these guys sound absolutely amazing,” Young said to the attendees in the audience. Not only did Young leave them with a hefty tip, he put his musical talent to work by joining them onstage to perform his recent chart-topper, “Famous Friends.”

Watch Young and Lately surprise the two unsuspecting performers below:

Loved that @lexylately has been paying it forward. Had to join her for one of these! #famousfriends #venmochallenge