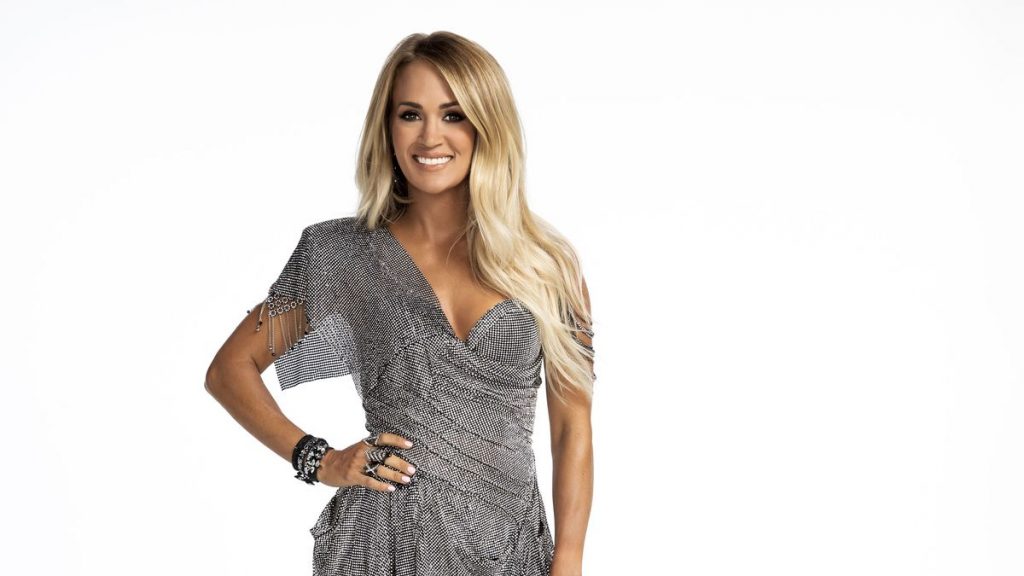 Underwood has made no secret of her love for Netflix’s “Cobra Kai,” a spin-off of the popular 1980s franchise “Karate Kid.” And now she can say she has experienced it first hand.

Underwood is a special guest on season four of the show, which recently debuted. She’s in the second-to-last episode and performs “The Moment of Truth” while Daniel LaRusso’s Miyagi-Do, Johnny Lawrence’s Eagle Fang and John Kreese’s Cobra Kai compete in the All Valley Under 18 Karate Tournament.

Survivor originally performed the song in 1984 on the “Karate Kid” soundtrack.

“I grew up watching Daniel and Johnny, and I can’t believe I actually get to be a small part of the legacy that is The Karate Kid,” Underwood said in a statement. “Once I discovered Cobra Kai a few years ago, it became one of my favorite shows!”

She even got a souvenir. Underwood shared a snap of herself on social media wearing an Eagle Fang Karate jacket.

“I had so much fun being on the set and singing such a classic song,” Underwood said. “I cannot wait to watch every new episode!”

“Cobra Kai” is set years after “Karate Kid” and follows the adult Daniel LaRusso ( played by Ralph Macchio) and Johnny Lawrence as they martial arts rivalry reignited decades after their 1984 match at the All Valley Karate Tournament.

The fourth season of “Cobra Kai” is on Netflix now.