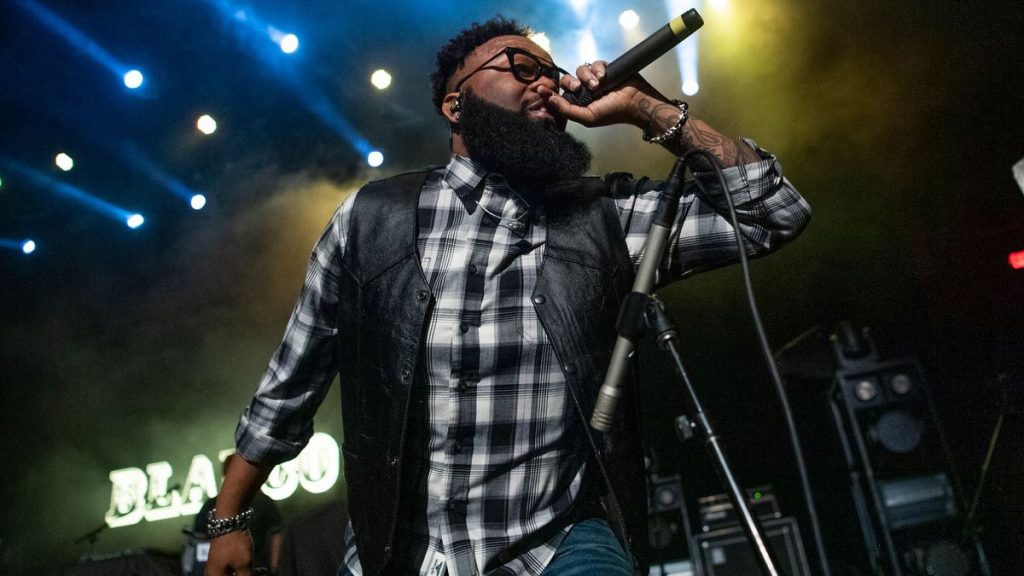 When Blanco Brown received the call on Wednesday (Sept. 23) that he’d been nominated for two CMT Music Awards, he was visibly moved. He was happy beyond belief. And, he was still in recovery.

“It’s deeper than just a song,” the singer-songwriter-producer said in the video of his call with his record label boss. “Now I gotta take a shot of water.”

“Woooooooow,” the artist behind “The Git Up” captioned the video. “I’m nominated for Video Of The Year & Breakthrough Video Of The Year! I’m sooo happy about this, thank you @jon_loba for sharing this great news, I needed it!!!! Love y’all #cmtawards.”

On Aug. 31, Brown was involved in car accident in Atlanta that left him in the intensive care unit. Two weeks after the accident, and after multiple trauma surgeries, Brown started easing into the early stages of recovery. He is expected to make a full recovery.

The fan-voted 2020 CMT Music Awards will air on October 21 at 8PM ET/7PM ET/CT and will be broadcast with a six-network simulcast across MTV, MTV2, Logo, Paramount Network, Pop and TV Land. You can see all the nominees here, and you can get your votes in here.