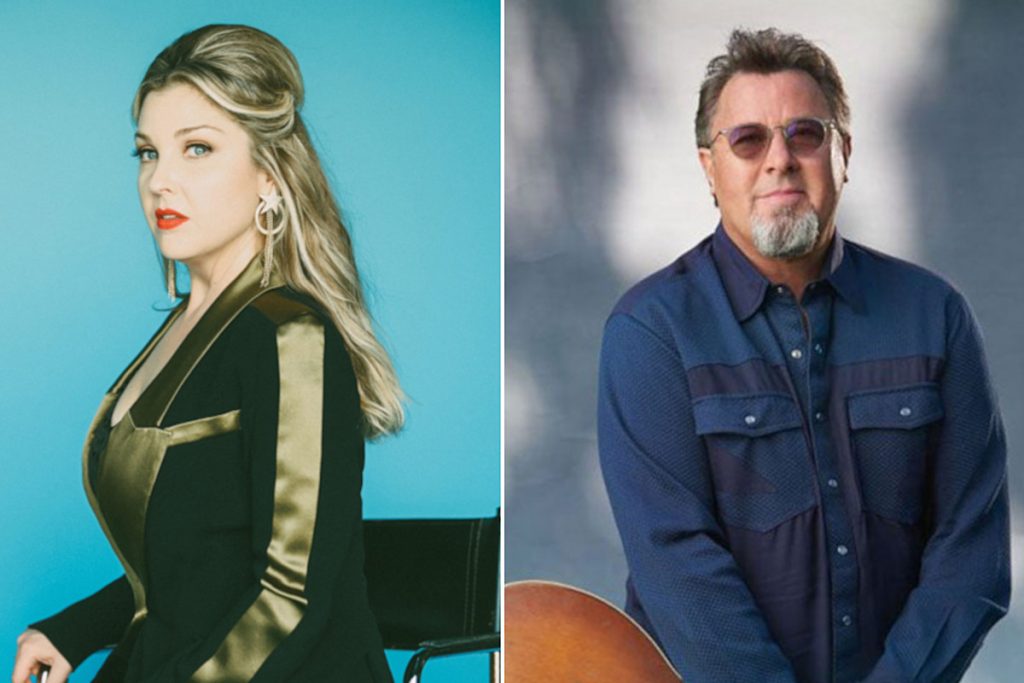 
Sunny Sweeney and Vince Gill take a painfully honest look at a relationship on the rocks in their new duet, “Married Alone.”

The honky-tonk heartbreaker serves as the title track from Sweeney’s extremely personal upcoming album, which is due out Sept. 23 via Thirty Tigers. Co-produced by Paul Cauthen and the Texas Gentlemen’s Beau Bedford, “Married Alone” was written in the wake of Sweeney’s own difficult breakup.

“I was coming out of a sticky divorce, and all the feelings were still so raw,” she notes. “I felt the words, not just heard them.”

“This half single life is like an old pair of shoes / They just don’t fit quite like they used to,” Sweeney mourns. “Lonely’s a friend we both know too well / But still we’re all in on the hand we’ve been dealt.”

“My initial instinct was to have a male feature, and my mind immediately went to Vince,” Sweeney explains. “I then committed to him in my mind, and thought if he was unavailable, then I would just do it alone.”

Luckily for Sweeney, Gill was ready and willing to take on the challenge. The result is a raw, authentic look at what happens when a marriage has run its course. The pair’s emotionally-charged vocals echo the pain and defeat that’s threaded through each line.

“I am eternally grateful to [Vince] for lending his gorgeous voice to this, as I feel like it pushed it to another level,” she says.

Sweeney is currently on tour with multiple headlining shows and festival stops scheduled across the U.S. through the end of November. You can find a full list of tour dates via her official website.

These Artists Prove Traditional Country Is Alive and Well