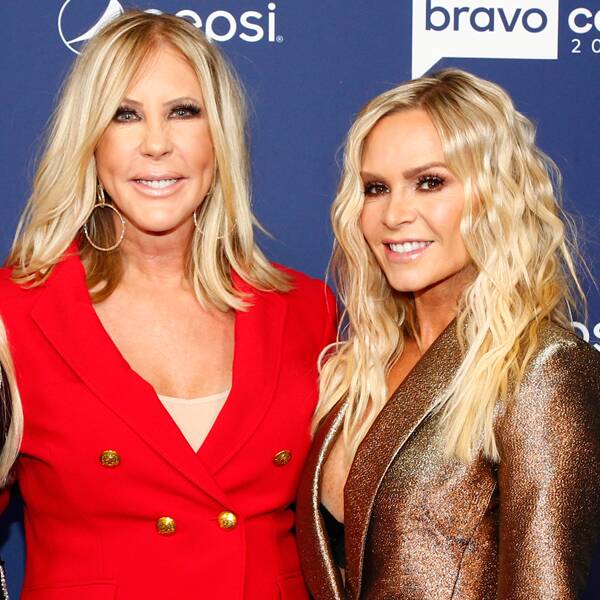 Vicki Gunvalson and Tamra Judge are taking a double leap of faith with their sudden exits from The Real Housewives of Orange County.

“It’s been a wild 12 years . But it’s time for me to move on. Im sad to go but I’m very excited about my future . Love ❤️ you guys [peace gesture],” Judge wrote on Instagram, alongside a photo of her and husband Eddie Judge.

“We have shared so many great and not so great times together and it has been the ride of our lives,” commented Gunvalson, who occasionally feuded with Judge on the show. “Thelma and Louise …. now where do you want to go?!”

Her fiancé Steve Lodge wrote, “Onward and upward, best of luck my friends.”

Judge, a mother of four and a grandmother, told People that she had turned down “a chance to come back to the show in a limited role” and is now “looking forward to life away from the cameras.”

Gunvalson, a mother of two and also a grandmother, had said on Instagram after her exit that she has “been working on new projects that will be exciting, empowering and inspirational.”

“My podcast with Westwood One will be launching soon and I will have much more to say about this on Whoop it up with Vicki,” she wrote.

(E! and Bravo are part of the NBCUniversal family.)