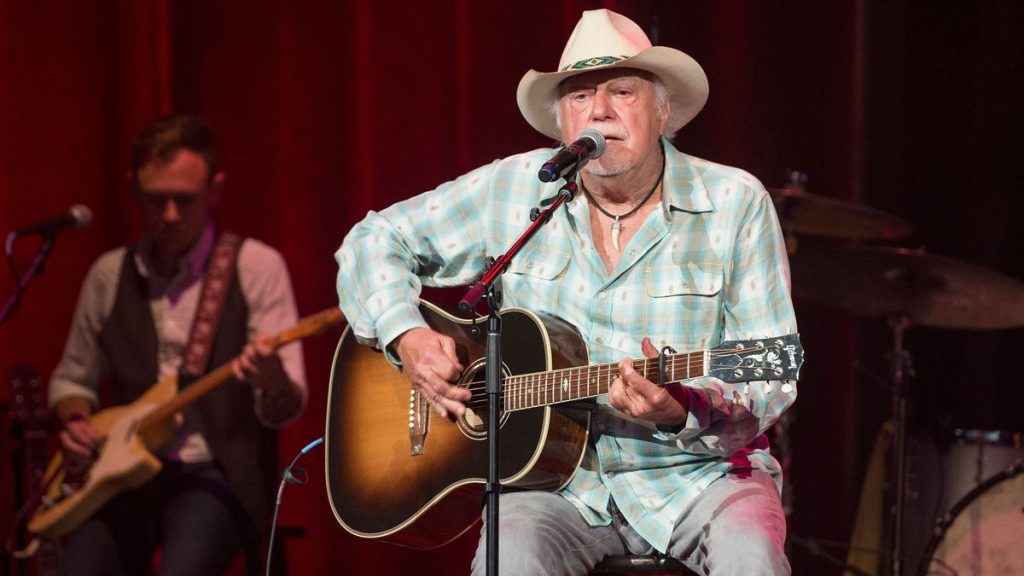 As the news started to sink in that Jerry Jeff Walker had died on Friday (October 23) at 78, singers and songwriters — from Nashville to Texas and everywhere in between — who were inspired by him turned to social media to share their memories of the late country legend.

“She Knows Her Daddy Sings” was one of the songs I used to play for my girls when they were little. Thinking back on those days today….and missing you, Jerry Jeff Walker. Thank you for the songs. pic.twitter.com/posD7Nba3S

Thank you Jerry Jeff for making music that made us love, smile, and feel inspired.

My deepest condolences go out to his family; you are in our prayers.

Jerry Jeff Walker died yesterday. He was an absolute treasure in my life & a real hero.
Every time you have ever seen me jump off some kind of cliff on stage like a teenage kid on a BMX bike and you thought, WTF is he trying to do… & then we nail the landing! Jerry Jeff Walker! pic.twitter.com/b0cHaPNxsK

In such a hurtful moment, I have to say, that I am SO happy that he drove me to Key West. That lanky frame, cowboy hat, that energy, voice, those songs, wry wit and wonderful laugh will be with me forever. Thank you Jerry Jeff. Love to Susan, Jessie and Django. pic.twitter.com/cEwki8sFTn

I’ll never forget my buddy Django Walker a couple years walking up to me and saying “hey man I want you to meet my dad” and there he was, Jerry Jeff. I was so taken back that the man himself was right there. A true legend. Listened to him for my whole life. RIP to a true legend.

One day I’d like to be an old man who dances onstage like John Prine and Jerry Jeff Walker.

Me and @amandashires were backing up @ToddSnider one night in Austin and Jerry Jeff jumped up and did Mr Bojangles with us, and he took his shoes off when got onstage so he could dance. #RIPJerryJeff

Dayum. RIP Jerry Jeff. We gonna get Wacko in Waco tomorrow for ya legend

His voice is in my bones.
I feel like part of my teenagerhood is gone. RIP #JerryJeffWalker