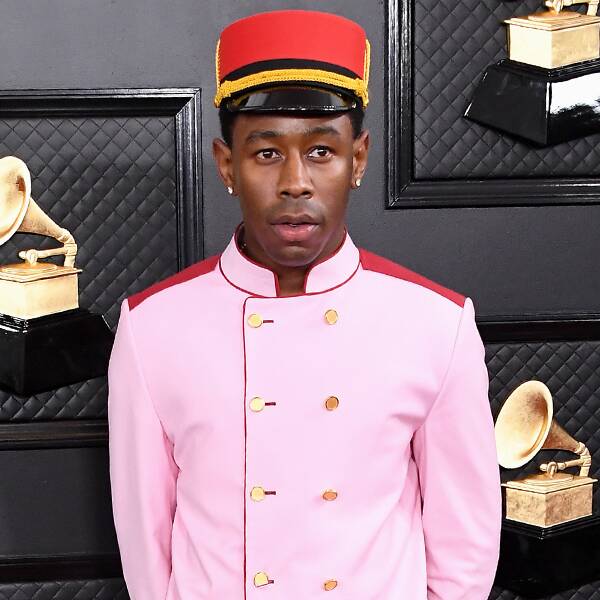 Tyler, the Creator Wins Best Rap Album at the 2020 Grammys

At the 2020 Grammy Awards, the crowd went wild when presenter Issa Raeannounced that Tyler, the Creator won Best Rap Album!

The artist took to the stage, adorably alongside his mother, to accept the award for his fifth studio album, Igor.

“Alright, I got to say my speech dog,” he joked as his mother teared up beside him (making us tear up a little, too).

However, he immediately expressed gratitude for his mother, saying, “One, to my mother, you did a great job raising this guy.”

He then went on to thank his manager and added, “You guys took a seed and watered it, and I thank you for trusting my ideas.”

He also nodded to his friends and family, praising them for, “Trusting my ideas and putting up with my annoying hyperactive energy since we were children but always being there.”

Of course, he gave a shout out to fans too, saying, “To the new fans, to the old ones, all the crazy stuff I do. I never fully felt accepted in rap and stuff so y’all always stand by me and get me here, I really appreciate that.”

As the music started to play him off, he quickly mentioned his appreciation for Pharrell Williams, sharing that, “That man has allowed me to be comfortable with myself and has opened up doors that you guys cannot imagine.”

There are still plenty of awards to be handed out, so be sure to tune in!