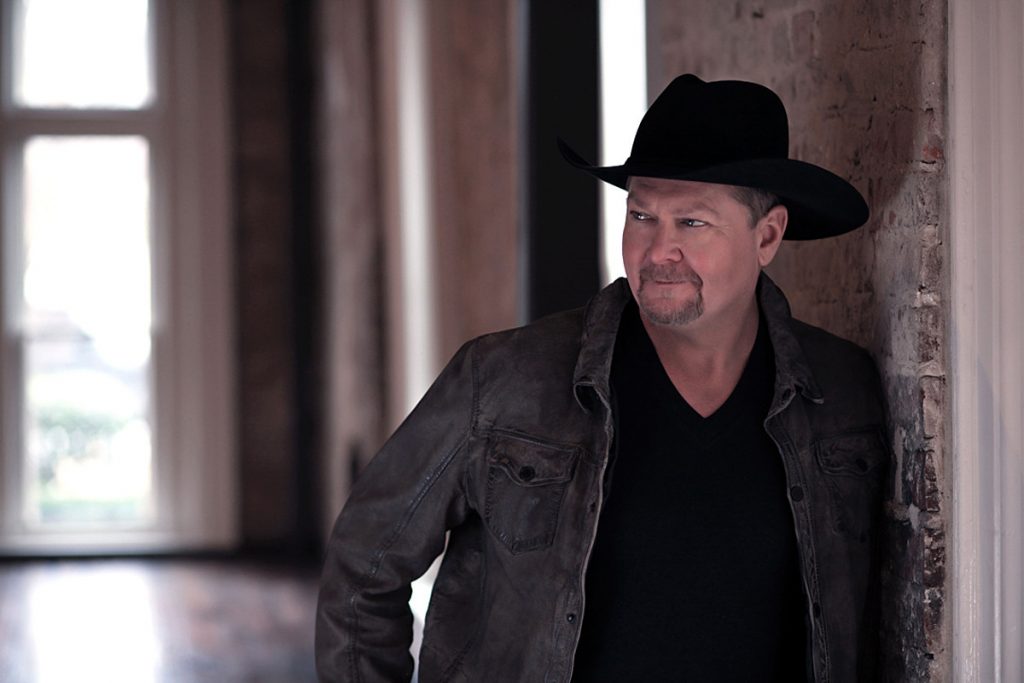 
Tracy Lawrence missed the energy. He missed the camaraderie. Heck, the country music legend just missed his friends before he stepped back onto a real stage earlier this year, for his first full-band show in months.

It’s going to be awhile longer before he can play to all his friends in bars, honkty-tonks and arenas nationwide, but 30 years of making country music is a thing to celebrate, so Lawrence has powered up the new fashion way. A livestream concert on April 27 will find him performing his biggest career hits and new songs from the upcoming Hindsight 2020 album, Volume 1: Stairway to Heaven Highway to Hell.

Tickets for the concert are now on sale. Taste of Country has signed on to co-promote a partnership between Lawrence and leading web-based performance platform StageIt.

With this 30th anniversary show, fans of songs like “Alibis” (1993), “Paint Me a Birmingham” (2003) and “Find Out Who Your Friends Are” (2006) can watch Lawrence perform with a full band and full production — live — from their living rooms. The multi-camera shoot will look like what you’re used to seeing on the screens that hug a 30-foot arena stage. Getting back on the road earlier this year rejuvenated Lawrence. Playing 10 total shows in 2020 after playing 10 a month in previous years left him more hungry than ever to deliver for fans.

“You can tell people are just so excited to go out and listen to music again,” he tells Taste of Country. “Every show that we’ve done since we started back, the energy level was just unbelievable.”

The new songs didn’t find their way into sets at Billy Bob’s in Texas in February, but the title track from his new album (April 23), plus two more — “Struggle Struggle” and “Water” — weaved between standards like “If the World Had a Front Porch” and “Texas Tornado.” Covers of songs by George Strait and Merle Haggard have been known to populate his sets, as well. Always a student of country music, the Arkansas native is sure to give a little lesson on the forefathers of the genre each time he sets foot on the stage.

Lawrence began his career red-hot in 1991 with “Sticks and Stones” and enjoyed a string of Top 10 hits and chart-toppers deep into the decade. With 13 million albums sold, he is planning three new albums for 2021. Each package will bring either new songs (many co-written by the singer) and reimagined hit songs from his catalog. The stage veteran did very few livestreamed concerts in the last 12 months, as he didn’t take well to playing to a computer screen. This unparalleled full-band experience promises the same energy you’d find if you were front row with a tall beer in your hand, shouting the chorus back at him.