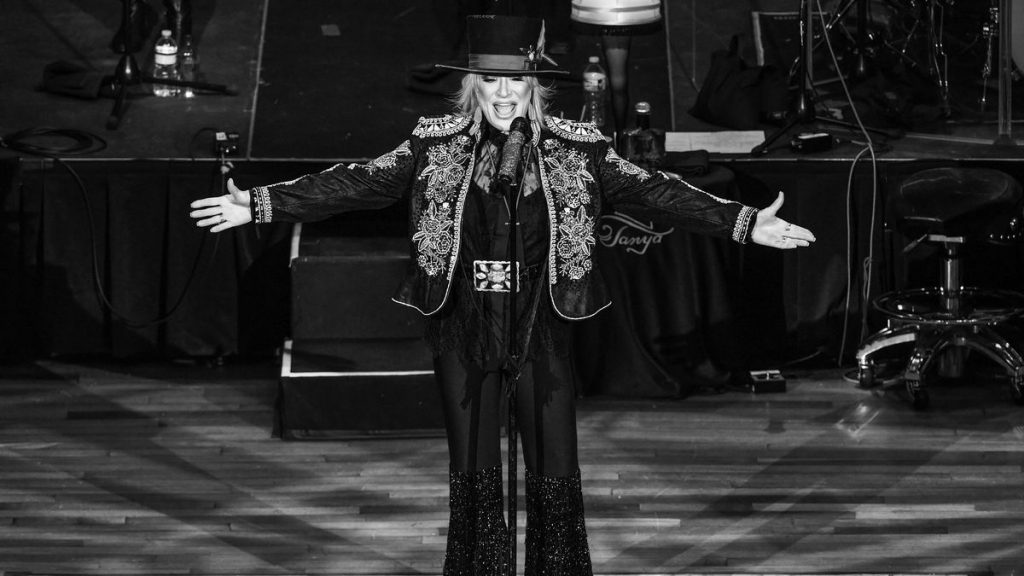 Tonight’s the Night for CMT’s Next Women of Country

And now, the tour.

This is basically Tanya Tucker’s world, and we’re just living in it.

Tonight (Feb. 5), Tucker will take the stage in Vienna, Virginia at the Barns at Wolf Trap to get this year’s CMT Next Women of Country tour off to an official start. Her guest for the first few shows will be Brandy Clark, and through mid-June, she’ll bring all kinds of female star power to the stage: Aubrie Sellers, Erin Enderlin, Hailey Whitters, Madison Kozak and Walker County will all take part in the 36-city tour.

“Thank you so much. After almost 50 years in this business, after many dreams, it’s unbelievable to me that I’d still have a few firsts left. After 14 trips, 14 nominations, this is the first win,” Tucker had said as she picked up her first Grammy. “And I can’t believe it. No matter how young or old you are, never stop following your dreams.”

May 22: The Egg, Center for the Performing Arts, Albany, NY @ (Buy Tickets)