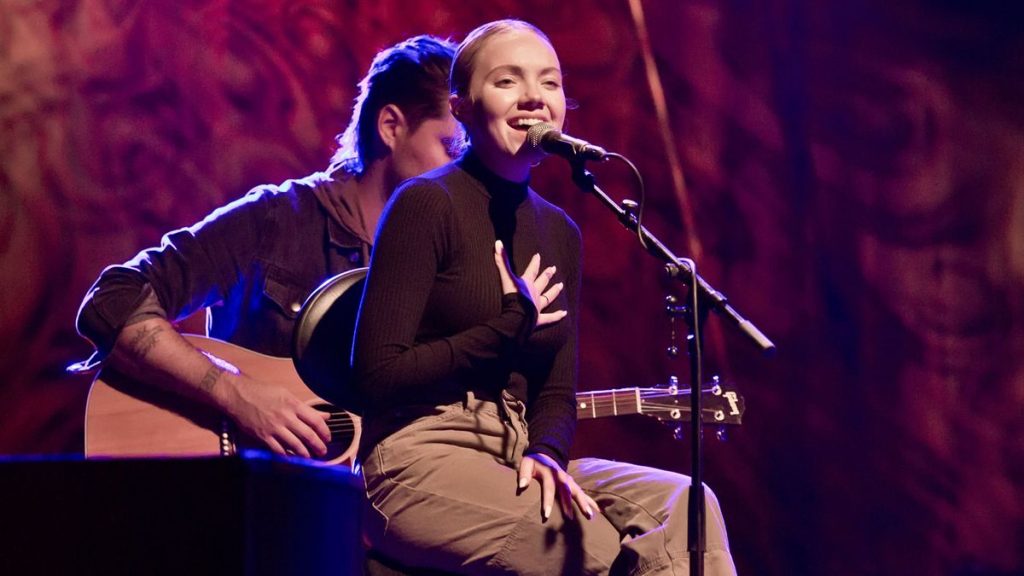 Today Was a Big Day for Big Machine

Every year, during the annual Country Radio Seminar in Nashville, the Big Machine Label Group hosts a luncheon for the industry crowd. And the dessert is always some kind of live showcase of the country music from the artists on their roster.

This year, on Friday (Feb. 21), that roster got a little bit bigger.

About halfway through the showcase — after Florida Georgia Line and newcomers Avenue Beat each played a few songs and shared their gratitude with all the radio decision makers in the room — the label’s president Scott Borchetta got ready to introduce a real bad boy and a real good man. “Please welcome Big Machine recording artist, Tim McGraw,” he said.

McGraw came out on stage, answering the question of where he’d land after leaving Sony recently. “Scott and I go back a long way,” McGraw said, “25 years ago, when his dad signed me at Curb Records. So I have a special place in my heart for the Borchetta family. It’s good to be back, and we’ve got a lot of work to do, and I know we can do that work.” McGraw was with Curb Records from 1994-2012 before moving to Big Machine for the first time. He moved to Sony in 2017, and earlier this month, it was revealed that they were going their separate ways.

Other stand-out moments from the show were when Lady Antebellum took a trip down memory lane to their 2007 debut single “Love Don’t Live Here” and their first CRS, new kid Payton Smith showed off some serious banjo skills the day before he’s scheduled to make his Opry debut, and Danielle Bradbery came out to share some new music at last.

“I know that I’ve been silent for a little bit,” Bradbery explained to the radio bosses from around the country, “and I think no matter who you are, you need those times in your life to just sit down and sit back and say, ’Who am I and what am I gonna say and what’s my story?’ And that’s exactly what I’m figuring out today.

“When I heard this first one, I felt something,” she said of the instantly infectious “Girls In My Hometown.”