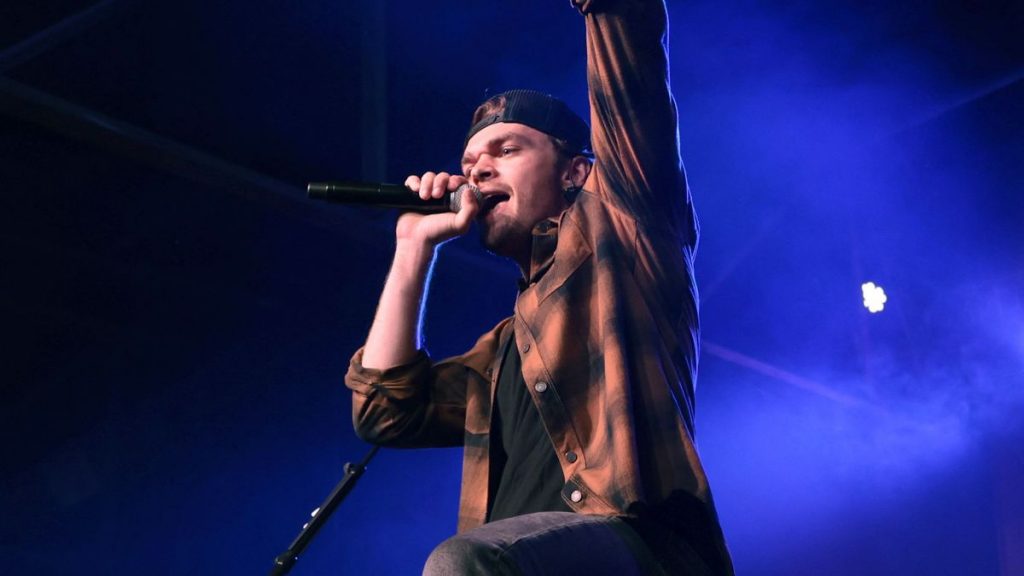 Nashville native Conner Smith always dreamed of stepping into the sacred wooden circle at the Grand Ole Opry. In late March, Thomas Rhett granted him his lifelong wish, and on (May 3) Smith revealed that he would be making his Opry debut Saturday, May 28, with a sentimental video.

The multi-platinum superstar surprised Smith with the news via Zoom during a mock “radio interview.” Alongside Rhett was President/CEO of Big Machine Label Group Scott Borchetta and two label representatives.

“The Grand Ole Opry has asked you to make your debut on May the 28,” said Rhett. “Unbelievable! May 28…that’s incredible man,” Smith replied back out of disbelief.

While Smith tried to wrap his head around the career-altering news, the “Slow Down Summer” singer told him to start spreading the word.

“I gotta call my mama first,” he said full of excitement while sitting in a recording studio.

Following the conversation, the vocalist picked up his phone to facetime his parents to celebrate the achievement. Smith’s mother revealed that she still has a running list of goals he created as a child.

“Somewhere in a drawer or a folder, I have your goals listed…where that was one of ‘em,” she explained. “Like a 15-year-old you wrote it down on paper in your handwriting to play the Grand Ole Opry. I can’t even… May 28, on a Saturday night? Yup, I’m available.”

As his mother’s eyes swelled up with tears, his father cracked a joke and asked if the milestone performance would land on a Friday or Saturday. While laughing, the rising star confirmed Saturday – in hopes his father could make room in his schedule.

“Being a Nashville kid, my biggest dream has been to leave a mark on the history of Country music while also carrying on its legacy,” shared Smith in a statement. “The Grand Ole Opry is every piece of that so having the opportunity to stand in the circle for the first time means more to me than I can really put into words.”

Smith reached success within the country music genre with his viral gameday anthem, “I Hate Alabama.” However, he has been honing in on his craft since he was 9-years-old. Smith is not a surface-level songsmith, as he digs deep and wears his heart on his sleeve. The budding vocalist’s impressive wordplay stands out in country radio single“Learn From It,” “Tennessee,” and “Somewhere In A Small Town.”

The country mainstay has opened for megastars Kane Brown and Kip Moore. Smith is set to open for Rhett on his Bring The Bar To You Tour alongside Parker McCollum and will join Ryan Hurd on the road in 2022.