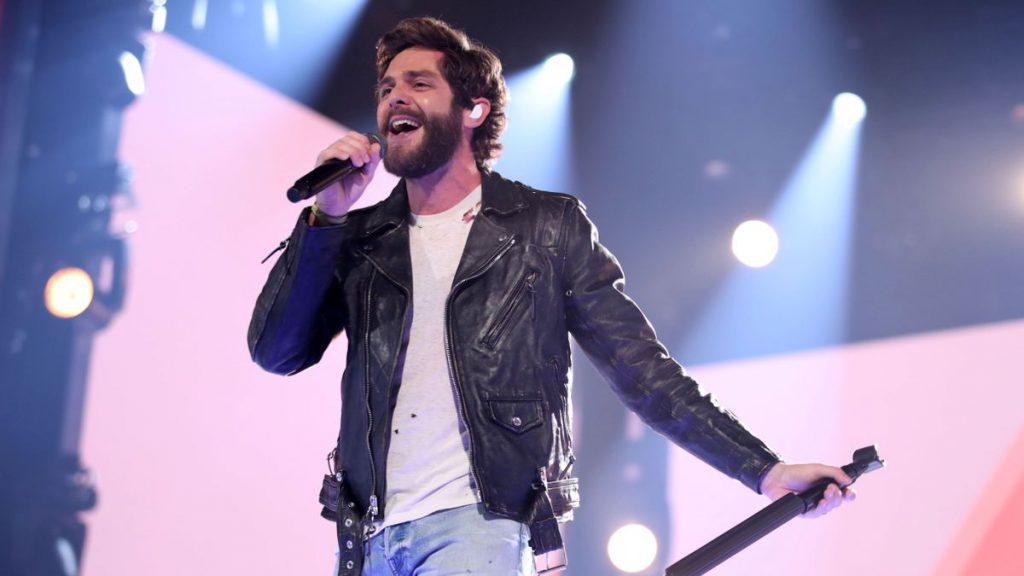 While dropping off his daughter Lennon at the home of the mother of his wife, Lauren Akins, Rhett happened upon a realization. “I’ve been over to that house a million times…I mean, from the time I was probably 13 until now, I’m 30. And it just hit me different, dropping Lennon off and walking through that door. There are just so many versions of me that have walked through that front door…and it kind of turned into a song.”

The song’s chorus is particularly impacting. “Today, it just hit me that I got some history with every square inch of that faded brick porch,” Rhett sings. “It’s crazy to think how much my life has changed now, and it just keeps changing a little bit more every time I show up at your momma’s front door.”

As well, he has — via the same Instagram post — promised that he has “new music coming pretty soon. As well, tentative plans to resume touring are listed via his website, starting in June 2021.