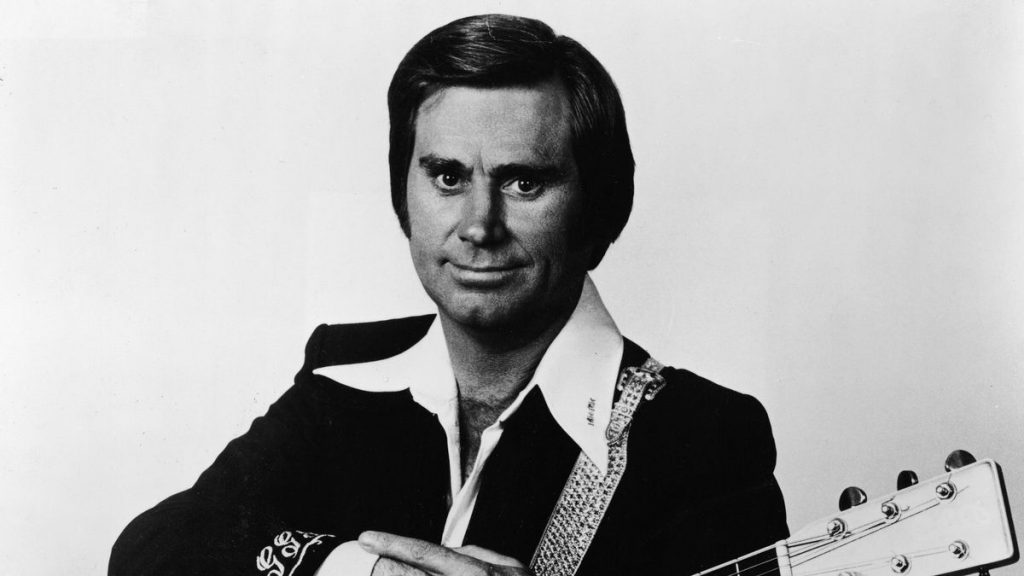 Reflecting on the legendary country singers of his era, George Jones just wanted to know, “Who’s Gonna Fill Their Shoes”? At a time when TNN and CMT were brand new to cable television, the enduring country legend made it into rotation with this nostalgic number from 1985.

Written by Troy Seals and Max D. Barnes, the statement song climbed to No. 3 at country radio. Yet the poignant video won awards from the Academy of Country Music and the Country Music Association — in a category that had only been created the year before.

Viewing it 35 years later, “Who’s Gonna Fill Their Shoes” is like a time capsule that reveals all the greats — Waylon Jennings, Willie Nelson, Hank Williams, Conway Twitty, and so many others. For traditionalists, the song title has become a rallying cry. Yet it’s important to note that the tone of the video is not confrontational. Instead, it’s reverential.

A Country Music Hall of Fame member who charted singles across six decades, Jones died in 2013. Of course, his reputation as one of the finest country singers of all-time continues.

And the next time a tour bus comes through your small town, just holler in there. You never know who will emerge.