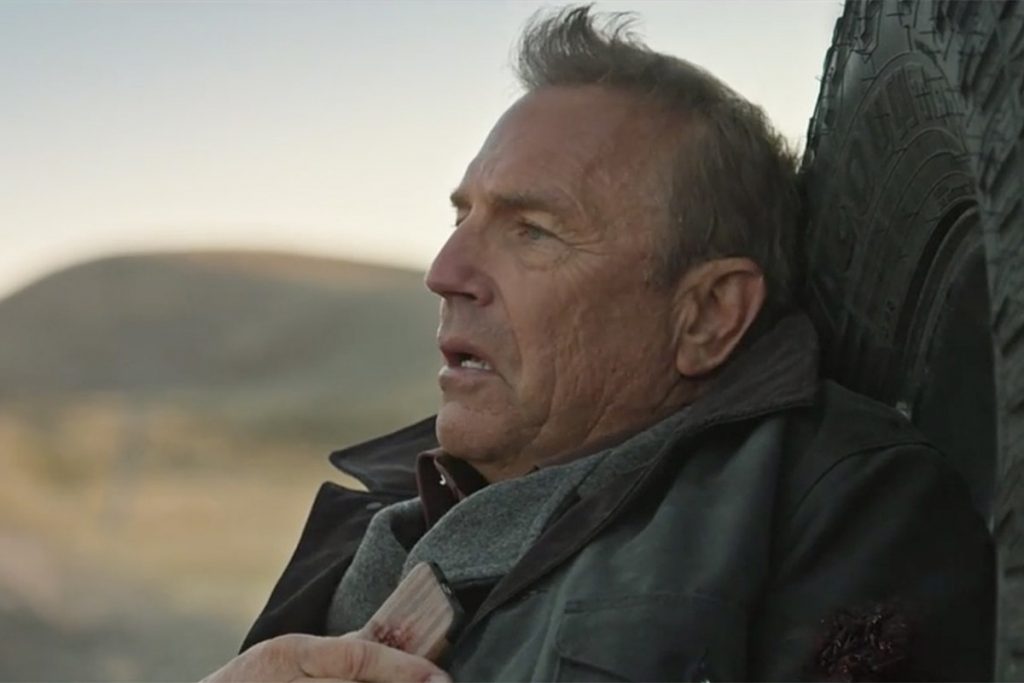 The ‘Yellowstone’ Season 4 Spoiler That Everyone Missed


As Season 4 of Yellowstone approaches (Nov. 7, Paramount Network), fans are anxious to find out who shot John Dutton, bombed Beth Dutton and attacked Kayce Dutton. No shortage of fan theories abound, but the answer may be obvious.

Many have leaned into a multiple attackers theory, because no one person seems to have the means and motive to execute all three. Market Equities — the group that wants part of the Yellowstone ranch for a new airport — has beef with Beth and John, but not directly with Kayce. Plus, it would be really poor strategy for a group still dependent on a government decision to stage an attack in a government building — in this case, the Livestock Commissioner’s office.

The above video breaks down reasons why Thomas Rainwater and Angela Blue Thunder aren’t likely to have staged the attacks (TL;DR version: it happened too quick). That leaves Jamie Dutton, who recently found out he was adopted and is pretty salty about it, to the point that he’s listening to his birth father talk about killing a king to take his empire. The oldest remaining Dutton son seems almost demonized, but we’ve seen this before, and he cooled off to rejoin the family for supper.

The hook of our theory as to who shot John Dutton? See that below, but first, a piece of supporting evidence:

Fans of Yellowstone will recall how Season 2 ended. The Duttons used the livestock agency to rescue grandson Tate from white supremacists, led by Malcolm and Teal Beck. Teal was killed by Kayce while he sat on the toilet, and Malcolm by John outside the ramshackle house they shot up while looking for information.

Viewers never saw Malcolm Beck die, and with Yellowstone (and let’s be honest, any thriller), someone isn’t dead until you see the body. It’s hard to imagine he limped away from the scene, but perhaps he made a call or was rescued. Then he recovered from his significant injuries, planned a sophisticated attack (Malcolm has both means and motive) and went after the Dutton family in the same way he did before. Or maybe someone is doing his bidding, aware of how the Duttons killed the wealthy entrepreneur? This is a good time to share a photo of Malcolm Beck.

Do you recognize that white hat?

With days remaining until we find out for sure, this is our favorite theory, but what’s yours? Let us know in the comments of the video above, or on Twitter.