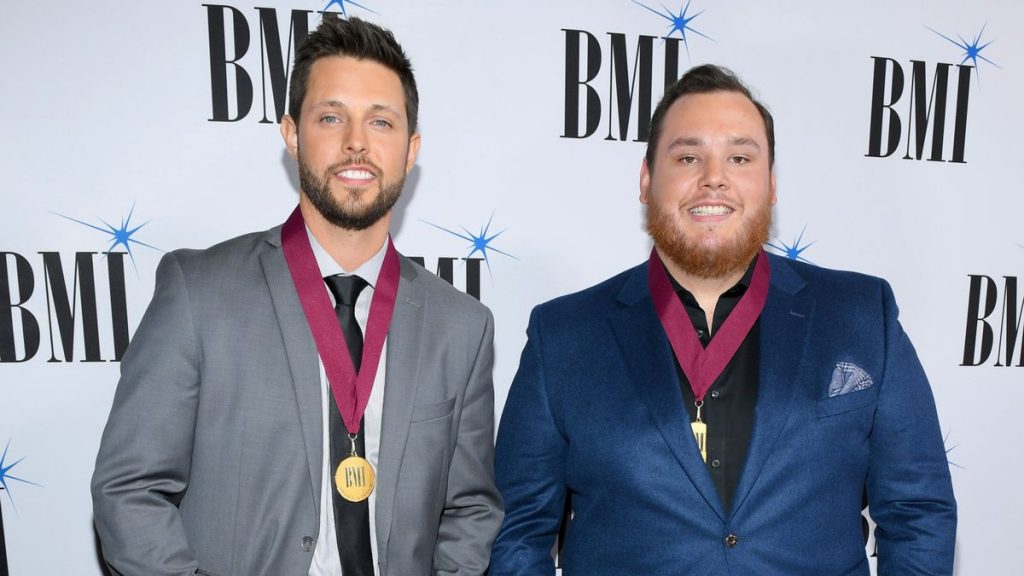 There’s a new story in Billboard that features songwriter Ray Fulcher, and he shares how he first got his start in country music.

And when you look at the timeline of all the things that went right for Fulcher, you have to assume that fate was somehow always on his side.

2006: Fulcher’s friends at the University of Georgia drag him to a Church concert at the Georgia Theatre. “He played a song called ‘Lightning’ off his very first album,” Fulcher told Billboard. “It’s just like, everything in life made sense: I don’t know what he did to me, but I (realized) I have to make people feel that way. He made me feel like that’s my purpose in life.”

2006: Just a week after that concert, Fulcher buys his first guitar.

2009: Combs, too, discovers the power of Church while he was at Appalachian State University. “I listened to Carolina, and I fell in love. Then I went and bought his older one, Sinners Like Me. I got obsessed with the songwriting and the artistry of everything he’d done,” Combs told me at the end of 2018.

2014: At 28 years old, Fulcher moves himself and his guitar(s) to Nashville and moved in with the one person he knew in town. “I had every reason in the world to stay home, but I remember that moment of being like, ‘Can I wake up at 40-years-old one day and wonder what if?’ And for me it was, ‘No I can’t.’”

2016: At a writers’ round in Nashville, Combs’ manager Chris Kappy invited Lynn Oliver-Cline, the founder/CEO of River House, who ultimately gave Fulcher a publishing deal.

2016: Fulcher writes what he considers his first good song. (It might have been “Beer Can,” because that one is a very, very good song and was the first one he ever wrote with Combs and James McNair.)

2017: Combs releases his debut album with eight of Fulcher’s songs on it.

2019: Combs releases his second album, again with eight of Fulcher’s songs on it.

2019: Combs, Fulcher and Tyler Reeve co-write “Does to Me,” which Combs then records with Church.

2019: Fulcher releases his own music on his EP Somebody Like Me.

2020: Combs tells Billboard that he and Ray have been tight for a long time. “I think that’s an important part of (songwriting): building chemistry with people that you write with and being able to trust them,” Combs said. “Something that I think is often underappreciated is the connection you have with somebody as a person, as a friend, in the songwriting room.”

2020: Fulcher heads out on the road to back Matt Stell on his Everywhere But On Tour.

You can catch Fulcher live with Stell on Friday (Jan. 24) at Moonshine Flats in San Diego, CA.