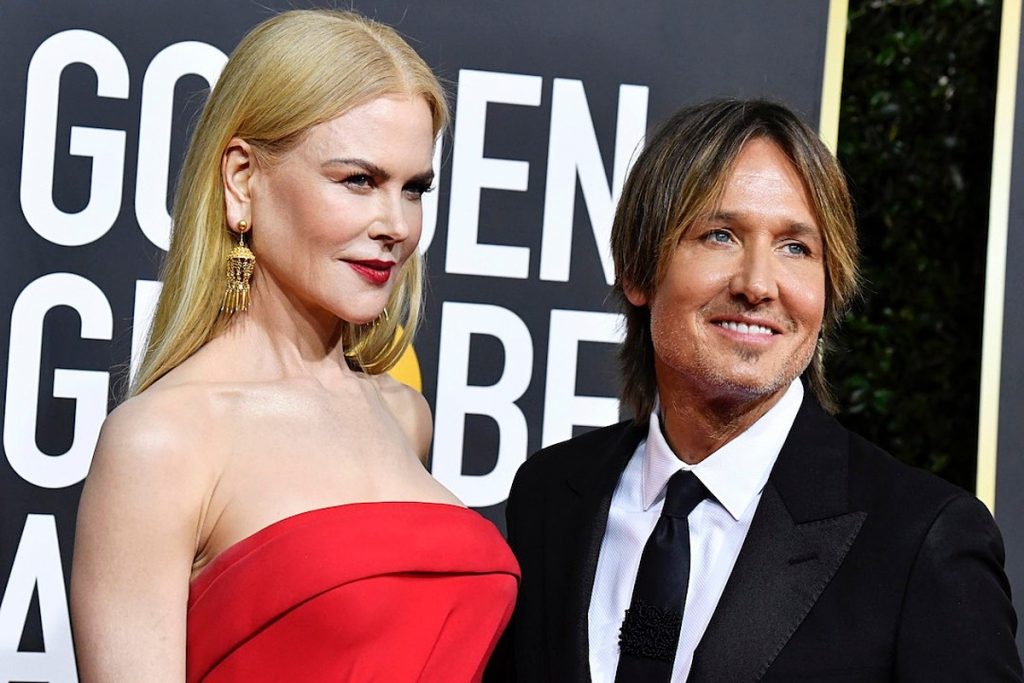 The Surprising Place Keith Urban Goes When He Needs a Break


Keith Urban and Nicole Kidman’s fairytale love story and happy home life is well-documented, and over the course of their 14 years of marriage, they’ve continued to grow their family with the additions of daughters Sunday Rose in 2008 and Faith Margaret in 2010.

But no matter how happy they are in their family life, everyone occasionally needs some alone time — especially during the COVID-19 coronavirus pandemic, when more and more people are adjusting to working from home. On top of being on top of his clan, Urban has the additional burden of being the only man in the house — and he admits he sometimes needs to take a break and decompress.

According to Kidman, who related her thoughts in a new interview with Marie Claire Australia, her husband is swamped in female vibes. “We’re definitely female-heavy! But as the girls say, ‘The dog’s a boy!'”

Still, “At times, he just needs to escape with his guitar. Sometimes I’ll find him in his closet playing guitar. That’s when I know we really need to give him space,”

Kidman goes on to say that she knows another surefire “tell” for when Urban is feeling overwhelmed.

I’ll know when he’s stressed ’cause he’s Googling cars. I couldn’t care less what car I’m driving; you can pick me up in any old thing. But Keith and Faith love cars,” she explains.

As stressful as life in quarantine with family can be, the power couple is still grateful for all the time they’ve spent together in 2020. In fact, Kidman says that the times that they haven’t been with each other have been much more difficult.

In September, Urban flew to Nashville to host the 2020 ACM Awards, while Kidman watched the awards show from the couple’s home country of Australia, where she was filming her new series, Nine Perfect Strangers. Even after he returned home, the pair couldn’t reunite right away: Urban had to quarantine for two weeks.

“We’ve never been away from each other this long before,” says Kidman. “It’s hard, so we’re constantly on FaceTime. That’s our world now — and thank God for it. What would we have done without it?”

Despite the ups and downs of navigating family life during a pandemic, Urban and Kidman are finding sweet reasons to celebrate. They recently welcomed a furry new member into their family: Their new rescue cat, Louis, who joined the clan in September.