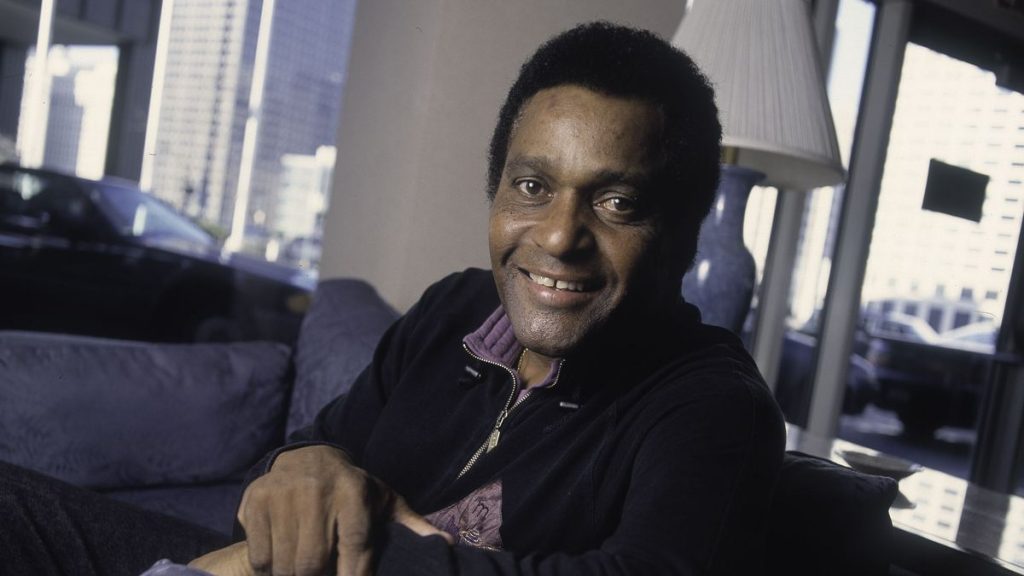 There’s a song on Garth Brooks’ brand new album Fun that I knew, just from seeing the name, that I would love. It’s track No. 12, “Where the Cross Don’t Burn.” And singing the powerful tune with Brooks is country legend Charley Pride.

I had a chance to ask Brooks how that collaboration came to be, and he told me why it was so important to him (and why it took so long).

“I’m embarrassed to tell you this story,” Brooks admitted. “But there was something on the internet that said that Charley Pride has passed away. I kicked the table, and Miss Yearwood said, ’What is wrong?!’

“And I said, ’I (expletive) it up again.’ Another thing in my life that I’ve wanted to do — a song I’ve been holding onto for ten years — and I waited. I just waited too long for my big ass to get it done. But then the next day, it came out that that was a false report. So I called Charley and (his wife) Miss Rozene that day. I said, ’Hey can we just get this done?’ So I don’t know how karma works. I don’t know how signs are. But my silver living in the misinformation highway was that it got me to do what I should’ve done ten years ago. And I thought Charley was fantastic.”

And when Pride accepted the award that night, he did so humbly and with a list of people to thank. Brooks loved that about him, and about the producers of the CMA Awards.

“When people ask me what my favorite part of the CMAs was, it was the fact that when Charley got the Lifetime Achievement Award, they did not play him off. He broke out the sheet of paper and they were not gonna go to commercial or anything to stop him.”

You can read the rest of my interview with Brooks here.

Other collaborations on Fun include Brook’s duet with his wife Trisha Yearwood on “Shallow,” and his duet with Blake Shelton on “Dive Bar.”