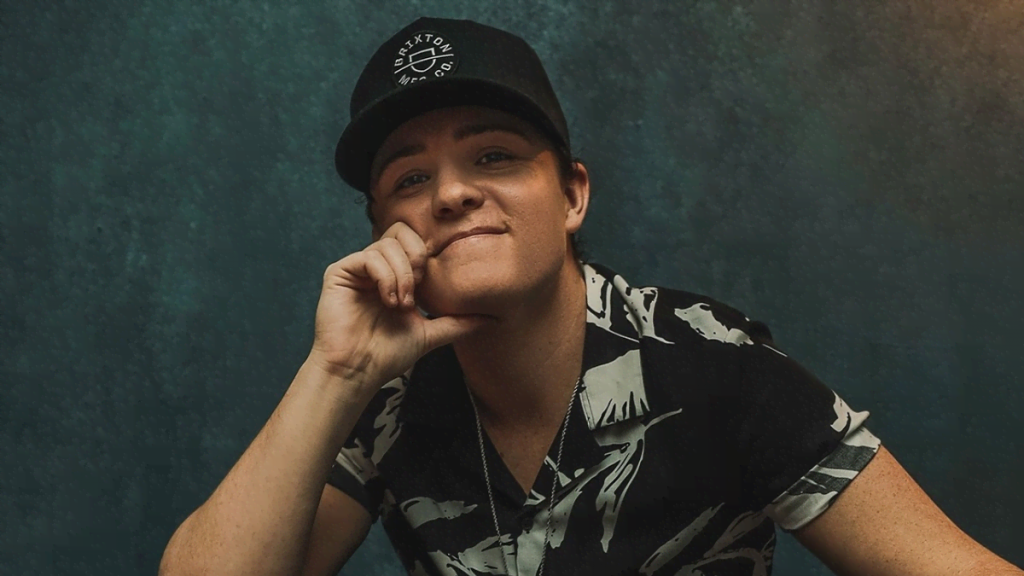 CMT’s Weekly Roundup of new hits this week features an incredible plethora of songs that all fall within the realm of country music’s broad tradition.

Click here to take a listen to the following tunes.

Lily Rose – Stronger Than I Am

The lead track from Lily Rose’s seven-song project from Big Loud Records is a prelude to its release on October 1. This single, in particular, is another strongly written ballad about biting off more than you can chew in life, and having the awareness to know when to step back, calm down, discover a new direction, and change course. If wanting to hear more about Rose, she’s been highlighted by the recent CMT Digital series Viral to Verified, in which she recalls being down to her last eight dollars in her bank account, uploading a clip of her playing her breakout single “Villian” to Tik-Tok, and becoming “an overnight sensation, 13 years in the making.

The title track from the Northwest Texas native’s just-released album feels both autobiographical as to his roots and explanatory of his iconoclastic, retro-tinged manner. If getting caught by the considerable hype surrounding an artist who’s released ten albums in six years, on the eleventh, things become a bit more clear. Crockett’s bluesy, style is not new. However, in the evolution from a mimicking adopter to a timeless artist, tracks like this one show the star on the rise to be at the finish line of his progression.

Veteran french DJ and remixer Eric Kupper has 122 #1 Billboard records for artists spanning many genres. A Dance chart-topper be in the offing for the artist with never four decades of experience remixing Reba McEntire’s three-decade-old cover of Vicki Lawrence’s 1973 Billboard Hot 100 chart-topper. The funky Frenchman takes a nod of inspiration from Italo-disco don Giorgio Moroder’s work with another music icon — Donna Summer — on 1980’s “I Feel Love” to create the track’s underpinning. Similar to Lafemmebear’s take on “I’m A Survivor,” McEntire’s Revived Remixed Revisited project expands her catalog in refreshing directions.

Miko Marks – Long As I Can See The Light

“Long As I Can See The Light” is the first release from Miko Marks’ EP Race Records, which are a series of covers of classic songs from the pioneers of country and Americana music like Creedence Clearwater Revival’s 1970 hit.
“Fogerty’s vocal delivery is so intense and powerful that it seemed like a really fun departure for me from some of my “sweeter” sounds, allowing me to reach back into my gospel roots,” Marks says via a press release. “Someone is clearly beaten down and broken on this journey throughout the song but has not given up hope or faith which, for
me, are represented by the light.”

“This one touches on those deep, desperate moments when you need the good Lord most,” wrote Gary LeVox via Twitter, announcing “Working On Sunday,” the latest single from his release One on One. To Billboard, LeVox noted, the song is “spiritually-based” with a “tongue-in-cheek” sentiment, regarding someone in a relationship who’s seeking heavenly guidance following an argument. “I’ve called her, and texted her — and [though] I know how you feel about working on Sundays — but I don’t think I can make it to Monday if she doesn’t call me back,” LeVox says, paraphrasing the lyrics.