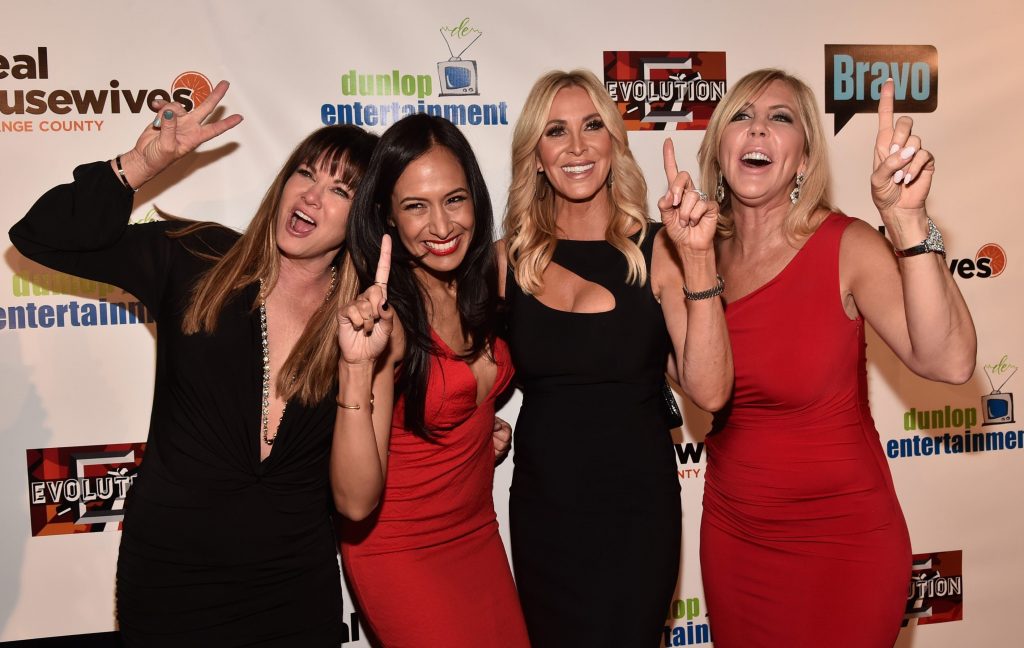 She may forever be the “OG of the OC,” but Vicki Gunvalson has decided that it’s time she bid “The Real Housewives of Orange County” farewell.

The reality television star and businesswoman, 57, took to Instagram to announce her departure from the show, where she spent more than a decade.

She wrote a heartfelt caption to accompany a headshot that she posted.

“I will always be the OG of the OC, but it’s time to say goodbye to The Real Housewives of Orange County. It’s been an incredible ride for 14 years and I want thank all of you for your support, for your love and for ‘whooping it up’ with me along the way,” she wrote.

Gunvalson had been a part of the Bravo show since it premiered in March 2006. She took the initiative, in her departure post, to offer a sneak peek at what she has on her plate next.

“I’ve been working on new projects that will be exciting, empowering and inspirational. My podcast with Westwood One will be launching soon and I will have much more to say about this on ‘Whoop it up with Vicki,'” she wrote. “I hope you will join me with my new journey so please stay tuned.”

She also took the time to thank her fans, Bravo and Evolution. She called her experience on the show “incredible,” and wrote that she and her family would never forget it.

Colleagues and fans responded to her post with love and support.

Shannon Beador, who joined the show in season nine, wrote: “You will always be my tres amigas sister. ❤️ The show may be over, but our friendship will always continue on. Will miss seeing your hospital visits, taking tequila shots, driving gold carts into restaurants, flipping kayaks, and basically just whooping it up! Love you! ?”

And Kyle Richards, a member of “The Real Housewives of Beverly Hills,” wrote “You will forever be THE OG. Thanks for paving the way ❤️ Sending you love and light.”

Her announcement may not have been a surprise to some. E! News reported that since Gunvalson had been “demoted” in season 14 of the show to a “friend” instead of a full on “housewife” she felt like a “has-been,” alongside the other wives.

‘RHOC’: Is Vicki, Queen of Whoop It Up, in a war of the words with Shannon?

This article originally appeared on USA TODAY: ‘RHOC’ star Vicki Gunvalson, the ‘OG of the OC,’ is leaving the show