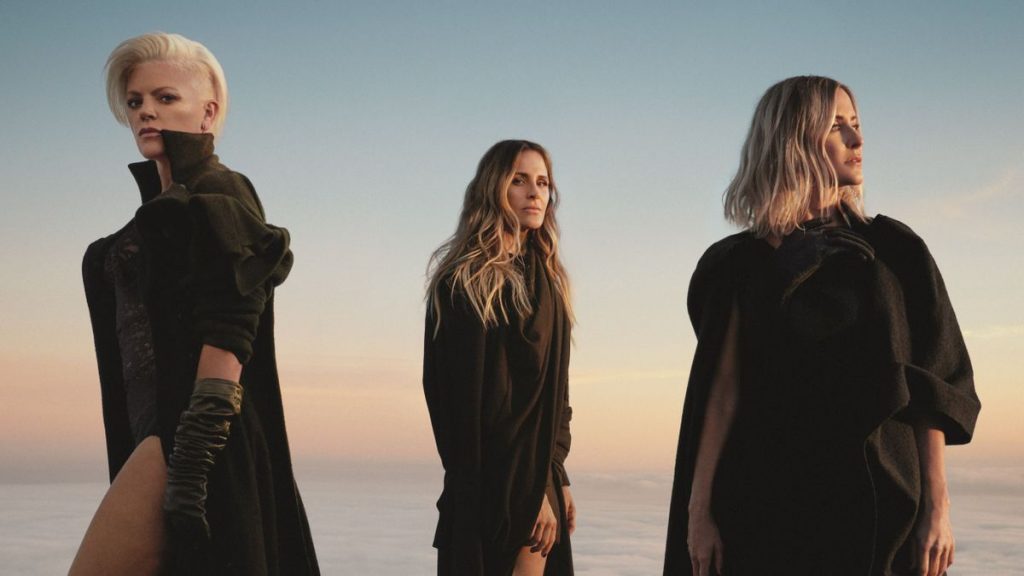 The Chicks Reveal Their Alcohol Tolerance Grew During Quarantine

When The Chicks appeared on Late Night with Seth Meyers on Monday night (Dec. 14), the country trio revealed everything going on in their lives right now: from having their kids get driver’s licenses and college acceptance letters to how much collective alcohol they’ve been drinking to drown their quarantine sorrows.

And whether or not they could indeed drink Meyers under the table.

In the 8-minute appearance, Meyers bemoans the fact that the pandemic had derailed his plans to day drink in the spring with the trio. So he asks, “Do you think you would’ve been able to drink me under the table?”

Before answering, Natalie Maines wants to know what Meyers would’ve been (and was) drinking. He chose tequila. Which is what Maines and Emily Strayer had with them on the virtual video call. Martie Maguire had rosé wine, not just a glass but a whole bottle of it. “My tolerance has gone way up during corona,” Maguire explains. “I’m scared, actually.

“Every day, I ask my boyfriend, ’Do you think I’m an alcoholic?’ If I’m willing to ask, I’m probably not,” she laughs.

I guess now we know how they sleep at night.