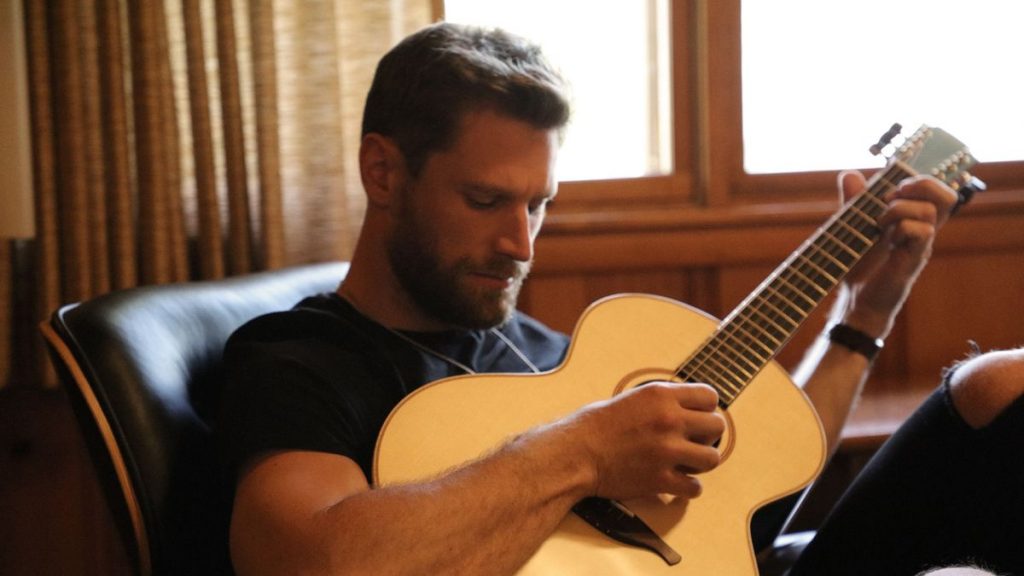 That Awkward Moment With Chase Rice on The Bachelor

On last night’s episode of The Bachelor, Peter Weber took Victoria Fuller on a one-on-one date to see a private Chase Rice concert. But… surprise!! Fuller and Rice already knew each other because they briefly dated. It’s just… AWKWARD!!

Here’s a moment from the show.

“I didn’t love it,” Rice told the Washington Post. “But that’s reality TV for you — I think just gotta stir things up. I didn’t think that they would pull me into it like that.”

Rice has other stuff on his mind besides what happens on The Bachelor. Last week he dropped a surprise project called The Album Part I, which features “Lonely If You Are” and six new tracks.

He’ll also be touring with Brantley Gilbert this fall, playing hits like “Eyes on You,” “Gonna Wanna Tonight,” and “Ready Set Roll.” More music is expected this year. And the way Rice sees it, The Bachelor might help people find it.