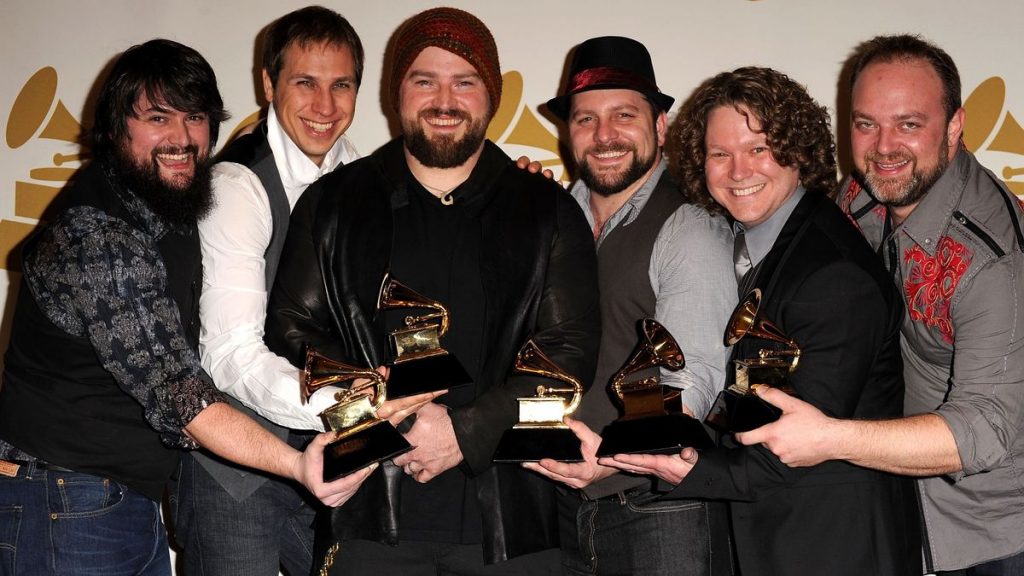 Ten Years Ago, Zac Brown Band Got Us All Stuck in “Colder Weather”

This is how you know that a song has stood the test of time: when you find out it’s ten years old, but you still remember every single word about this ramblin’ man with a gypsy soul who was born for leaving and it’s a shame about the weather.

Which is how it feels now, on the 10th anniversary of Zac Brown Band’s release of “Colder Weather.”

And one good way to celebrate the song’s anniversary — besides playing it all December long — is to listen to the writers talk about what (or who) inspired the song. The ballad was penned by Brown, Coy Bowles, Wyatt Durrette and Levi Lowrey, and Durrette and Lowrey tell the entire story behind it in a 10-minute YouTube interview.

“The inspiration happened when we were in Green Bay, Wisconsin. I’d been seeing a girl off and on — it’s always about a girl,” Durrette explains of his then-girlfriend who was living in Kansas City at the time. “Due to geography and circumstances and timing, we could never seem to get on the same page. But when we were in Green Bay, we were supposed to go through Kansas City, but it started pouring down snow. So they cancelled the show in Kansas City.

“I was outside the bus, and had to call her and tell her I couldn’t make it. She was not happy. As I was walking back on the bus when I hung up, the melody and most of the words came to me. For me, the song was about impossible love. Best intentions, but sometimes it’s just not supposed to work out for whatever reason.”

Lowrey has his own vivid memories of the days they spent crafting the song and what it ended up meaning to him.

“This was so long ago. We actually ended up pulling out an atlas,” Lowrey says, “and looking at a map of the United States. We didn’t pull up Google maps. I had it in my head — and I could not be convinced otherwise — that this guy’s in Montana at this truck-stop diner. So we needed a two-syllable town in Montana that might have a truck-stop diner. That’s how we found Lincoln along the interstate. And Lincoln rhymed with drinkin’, so there you go.”

Lowrey added that for him, the big picture of the song can be summed up with one of the lyrics that didn’t even make the cut. “Does the good outweigh the bad? Is leaving worth one more goodbye? Which the verse that ended up getting cut,” he said, “but to me, that’s what it was always about.”