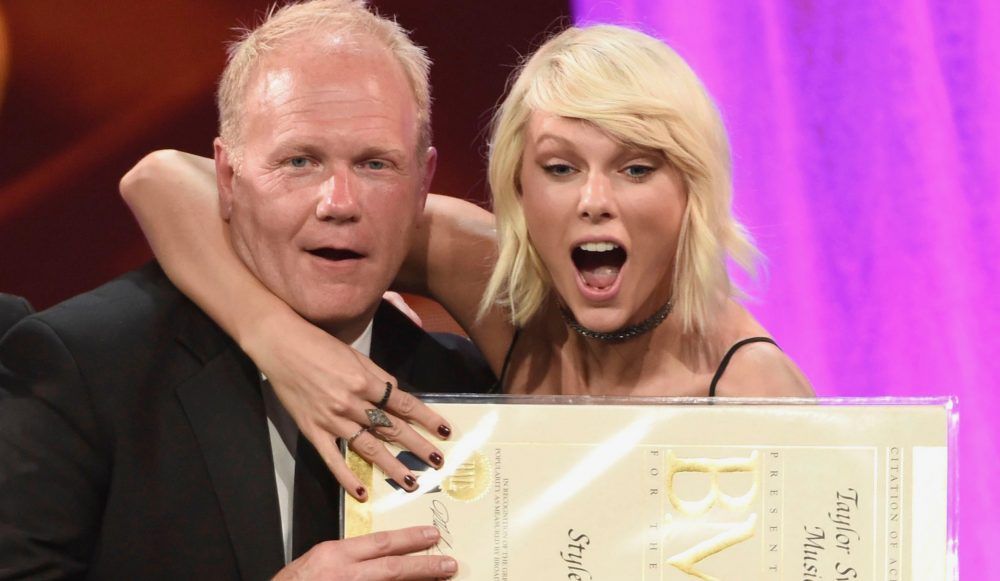 Taylor Swift has signed an exclusive global publishing deal with Universal Music Publishing Group, after being with Sony/ATV since she first came to Nashville as a young teenager.

The switch was widely expected, as it not only puts all of Swift’s future creative output under the Universal banner but reunites the singer with former Sony/ATV Nashville head Troy Tomlinson, who became chairman/CEO of UMPG Nashville in July 2019. In a statement, the pop superstar expressed her enthusiasm for rejoining forces with Tomlinson as well as getting to work with UMPG’s overall chairman/CEO, Jody Gerson.

“I’m proud to extend my partnership with Lucian Grainge and the Universal Music family by signing with UMPG,” Swift said in her statement, “and for the opportunity to work with Jody Gerson, the first woman to run a major music publishing company. Jody is an advocate for women’s empowerment and one of the most-respected and accomplished industry leaders. … Troy Tomlinson has been an amazing part of my team for over half my life and a passionate torchbearer for songwriters. It’s an honor to get to work with such an incredible team, especially when it comes to my favorite thing in the world: songwriting.”

Swift’s deal with Sony/ATV was believed to have expired at the end of 2019.

Tomlinson had been president/CEO of Sony/ATV Nashville since 2005, until leaving last summer. His time at Sony/ATV almost exactly coincided with Swift’s tenure with the publishing giant. It was at age 14 that Swift, now 30, became the youngest artist ever signed to Sony/ATV, a year before she signed her recording contract with Big Machine Records.

“I’ve had the distinct pleasure of working with Taylor since she was 14 years old,” Tomlinson said in a statement, “and she still amazes me daily.” Calling her “the true definition of a multigenerational artist and songwriter,” the UMPG Nashville head said that “Taylor’s songs, vision and unwavering determination have always been an inspiration. I am so happy and so proud to continue representing Taylor and her music, and I am confident that UMPG will be the best, most creative partner in providing unparalleled opportunities for her songs.”

Said Gerson, “We are honored to welcome Taylor Swift to UMPG. Using her power and voice to create a better world, Taylor’s honest and brave songwriting continues to be an inspiration to countless fans. We look forward to further amplifying Taylor’s voice and songs across the globe.”

The singer-songwriter’s “Lover,” her seventh full-length studio release, was the best-selling album of 2019 and the only one of the year to rack up 1 million in pure album sales. The label touts a figure of more than 5 million album units in overall global consumption for “Lover,” with a million-plus of that total coming from China, a record for an international artist there.

Most recently Swift was the subject of a documentary, “Miss Americana,” that premiered at the Sundance Film Festival and bowed on Netflix last Friday. Swift spoke about the film and other subjects in an exclusive Variety cover story in January.