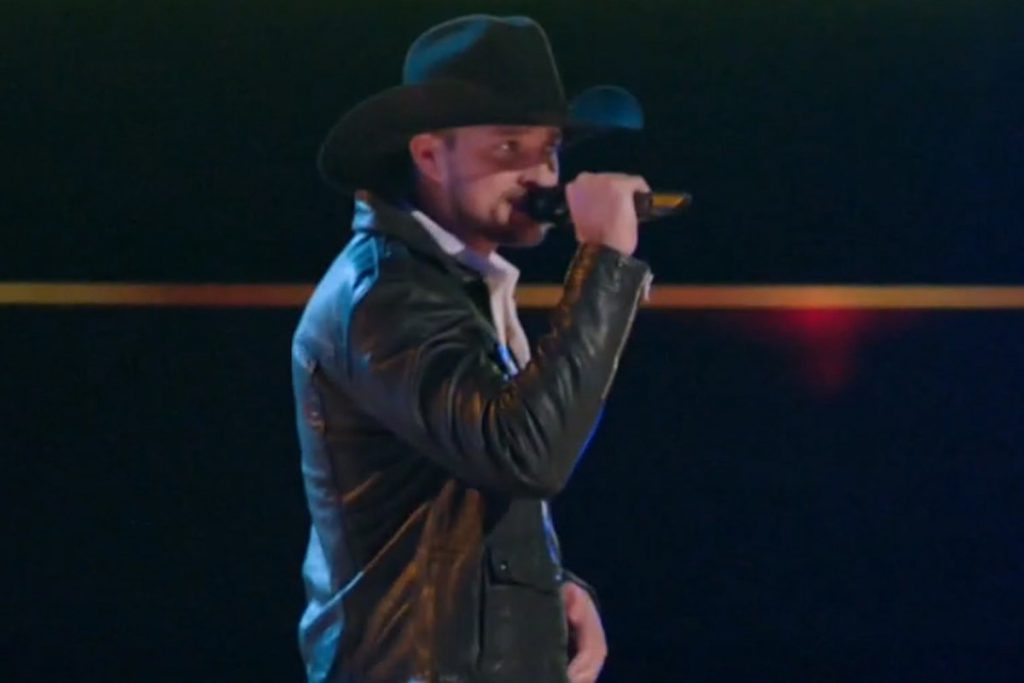 
Tanner Gomes won his way into the Top 16 in Season 19 of The Voice on Tuesday night (Nov. 24), delivering a swaggering version of Tim McGraw‘s “Real Good Man” that drove his coach, Kelly Clarkson, to move him forward in the iconic reality singing competition over an incendiary performance from Marisa Corvo.

Corvo was the first to take the stage from Team Kelly during the knockout rounds on Tuesday night, singing Cher’s “If I Could Turn Back Time.” She shared a very personal story of her emotional connection to the song, and Clarkson and celebrity mentor Usher both urged her to make the song more her own by imbuing it more with her personality.

Gomes was hitting the notes on McGraw’s up-tempo hit during rehearsal, but he wasn’t quite imparting the entertainment value that Clarkson and Usher both felt would make his performance work on TV, advising him to make it visually bigger to relate to viewers at home.

Corvo shone vocally in her live performance, altering the ending with a huge modulation that allowed her to show off a scorching, climactic high note.

Gomes definitely turned the heat and charm up for his live performance of “Real Good Man,” imbuing it with more swagger and stagecraft while adding his own vocal runs.

The coaches were split on their decisions, with Blake Shelton saying he felt Corvo had delivered the better performance, while Gwen Stefani told her she had “everything going for you.”

In the end, Clarkson chose Gomes, sending him into the Top 16 singers who will go on to the live rounds of the competition. See his performance in the clip above.