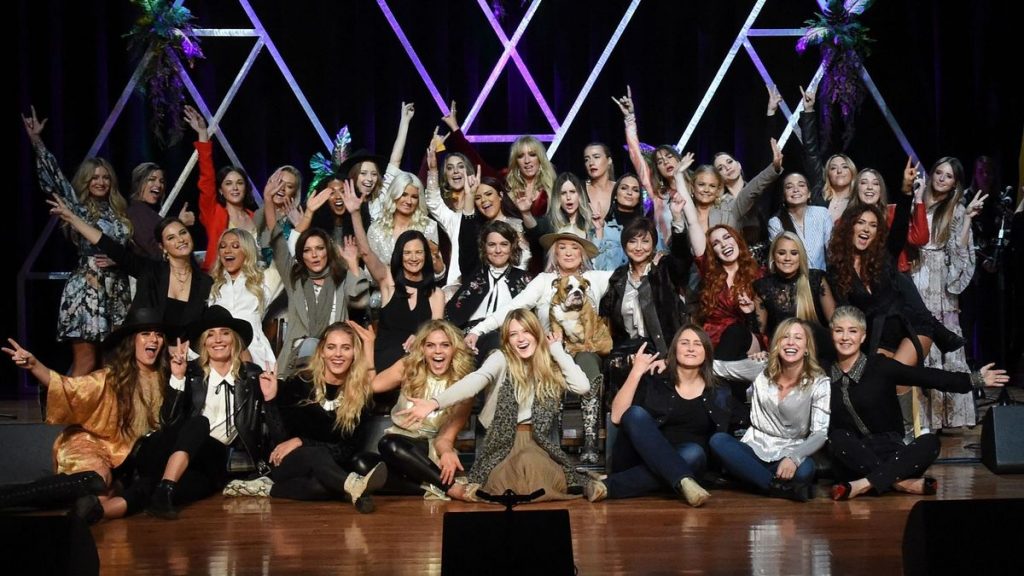 Research indicates that 84% of listeners want equal play for female artists at country radio, and those findings coincide with the official launch of the year-long CMT Equal Play initiative.

Commissioned by CMT Insights, data from Coleman Insights reveals that not only do 84% of listeners want equal play for women on radio, but 7 out of 10 want more female artists in the genre. Listeners reported they would even seek out country radio more if women were specifically highlighted, with 28% saying they would listen to radio more if additional female artists were featured, versus 11% who would listen less.

“The age-old myth that ‘women don’t want to hear women’ has led to a multitude of unproven public claims about female voices on the air, including ‘you can’t play two women back-to-back’ or ‘ratings drop when you play women’” said Leslie Fram, Senior Vice President, Music & Talent, CMT. “When we approached Coleman Insights about this specific line of research, we were shocked to learn no one had ever commissioned data on the listeners themselves. CMT took it directly to the fans and what we found couldn’t have been more clear: listeners want equal play and women do want to hear women on the radio.”

While it may be common knowledge among industry insiders that more male artists are played on country radio than female, listeners were polled for the first time to uncover whether or not they recognized the bias. The data proves the understanding to be nearly universal, with 72% of country listeners reporting they hear more songs sung by men on country radio, with no differences shown in gender or age.

Contrary to popular belief, CMT’s Equal Play Radio Research indicates that a majority of fans are indeed open to hearing female voices, with 53% reporting no gender preference when it comes to artists. Listeners also heavily acknowledge (88%) the pivotal role females have played in country music’s history, a theme that is reiterated in additional research released earlier this week by University of Ottawa’s Dr. Jada Watson.

Continued Fram: “This tells us country music fans want to hear good songs period. But it also tells us that we are training listeners not to hear female voices. Without creating an equal playing field, fans don’t know what they are missing. This is about a balance of gender and diversity. It’s essential for all voices to be heard.”

CMT Radio followed suit by announcing CMT Radio Live with Cody Alan would also be implementing 50/50, a 100% increase in female airplay on their weeknight shows airing 7p-12midnight. Visit CMTEqualPlay.com for more information and use #CMTEqualPlay to join the conversation.

• 84% of all listeners want equal play for female artists

Fans of all genders and ages are aware that male artists get more play than female artists on country radio, but contrary to popular myths about listeners not wanting to hear country songs sung by women, most fans actually have no gender preference when it comes to artists.

Not only do country listeners want equal play for women, but many would even seek out more country radio if women specifically were highlighted.

• 28% of listeners would listen to country radio MORE if more female artists were featured
o Vs. 11% would listen less
o Vs. majority said they would listen the same amount as they do now