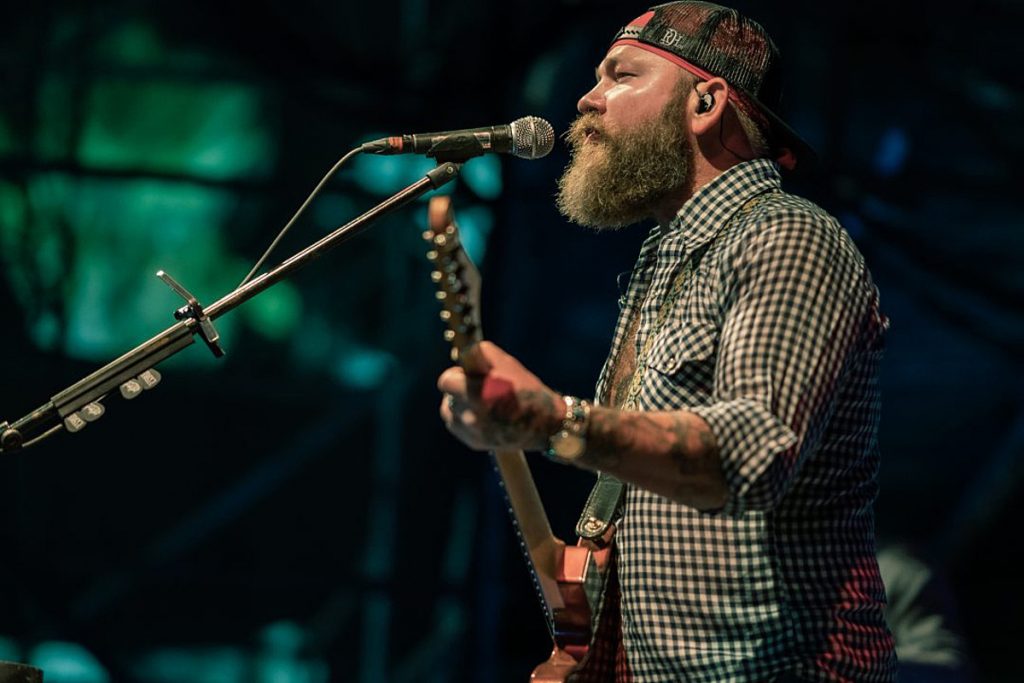 
Stoney LaRue electrifies the title track of his classic album for a live performance capture on video to highlight his new release. Double Live 25 was released on April 28. Taste of Country is first to share this new music video.

Originally recorded in 2011, “Velvet” is a complicated love song that illustrates the give and take nature of just about any relationship. “Come down and watch your first step / Don’t do anything you might regret / You’re much to innocent to suffer / It wasn’t all sunny days / Pickin’ through your memories / Oh, the rain came down and you covered me like velvet,” he sings during each chorus.

The song is one of more than two dozen chosen for the two-disc live album, available for streaming now, and physically later in 2021. Also on this expansive set are “Feet Don’t Touch The Ground,” “Look at Me Fly,” “Us Time,” “One Chord Song,” “Oklahoma Breakdown,” “Empty Glass” and “Hill Country Boogaloo.” Songs across his entire 20-year career are featured on Double Live 25, but above all else, the Red Dirt Rocker’s reputation as a great live performer stands out.

LaRue plans to get back to the road in a big way in 2021. He’d grown used to playing upward of 200 shows a year prior to the pandemic. As of now, his touring calendar from May through July is filling up quickly.