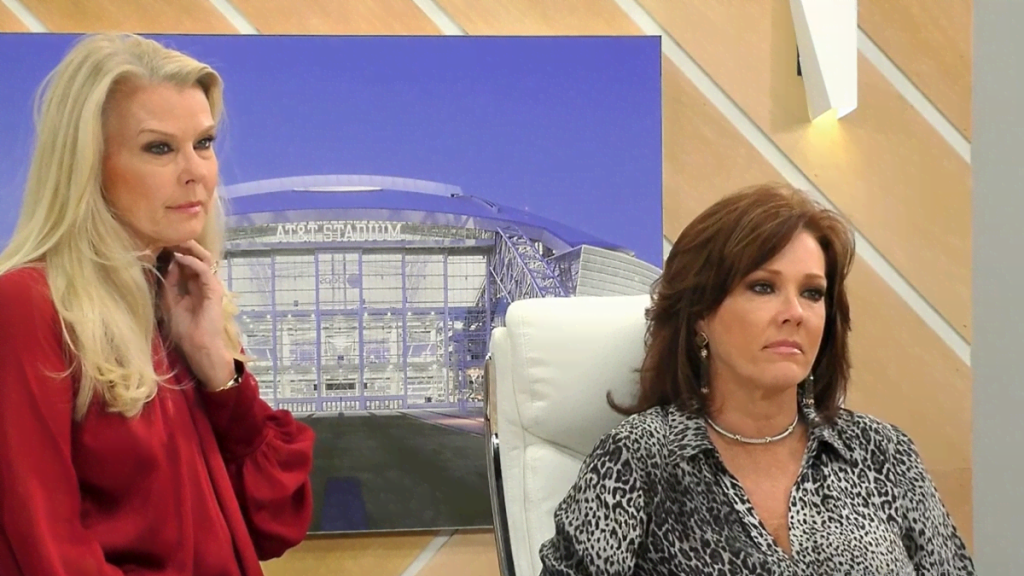 Meredith became a Dallas Cowboys Cheerleader in dramatic fashion on Season 14: The Texas native was called into the office a bunch of times by Kelli and Judy, and at the 11th hour, the team was expanded so that she had a place on the squad (relive her highs and lows below).

But during tonight’s episode, the dancer’s Season 15 journey was brought to an abrupt halt in the training camp bubble when she was summoned yet again to meet with Kelli and Judy. And this time, there were no tips to improve or pep talks.

“I feel like you’ve lost your edge, and you seemed out of condition as your best dancer compared to previous years,” Kelli told Meredith, adding that she was the lowest-scoring veteran in the group (four judges said maybe, two judges said no and only one judge said yes).

Kelli stressed that it would be an “uphill battle” to make the team — and with that, Meredith knew her fate before needing to be told that she was cut.

“I just don’t feel like it’s real,” she said as she wiped away tears. “What if I worked on timing?”

But Kelli insisted that the decision was final and apologized.

Kelli stressed that Meredith was, indeed, a “great teammate,” and if she was to return, she should focus on “rhythm and timing of really fast-paced routines.”

But do you think Meredith should return next year? Or is this her final goodbye? Give your take, then keep watching Dallas Cowboys Cheerleaders: Making the Team every Tuesday at 10/9c.